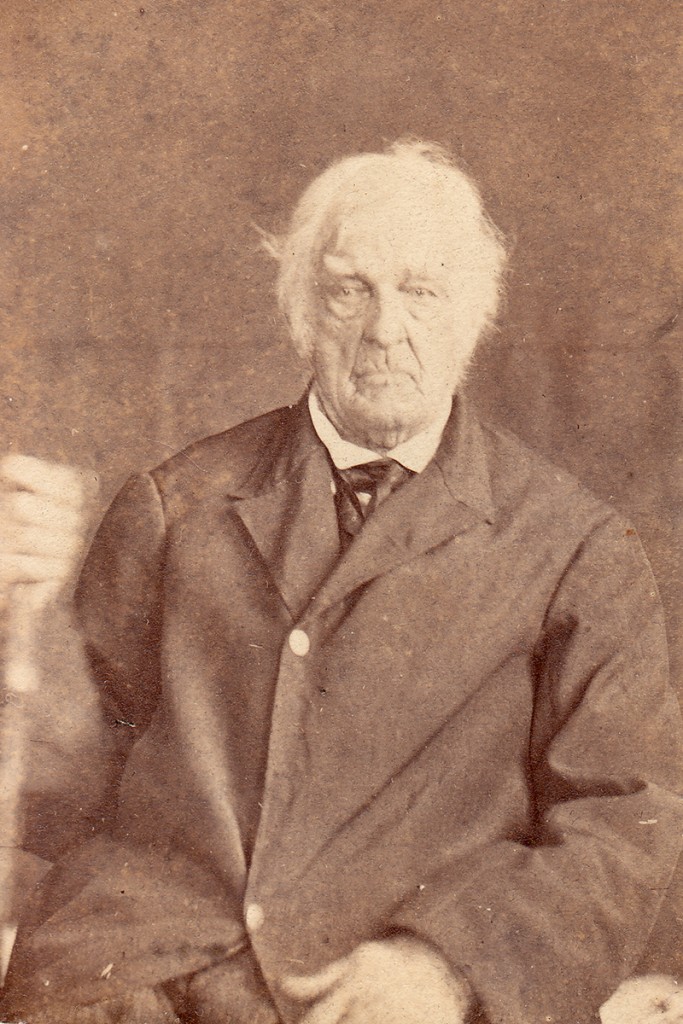 The history of Orleans County is sprinkled with the stories of our ancestors who served this great nation over the last 239 years. As we prepare to celebrate Independence Day, it is only proper to recall the service of those men before us who risked everything they had as young men. They took up arms against what they believe to be an oppressive government focused on unfair taxation and inconsistent representation.

One such hero of the American Revolution was Lemuel Cook. A native of Northbury, Connecticut, Cook enlisted near Watertown, Connecticut at the young age of sixteen. He was present for the Battle of Brandywine and at Yorktown for General Cornwallis’ Surrender in 1781. An eventual settler of Clarendon, “Lem” as he was known would earn the distinction of the oldest pensioner of the Revolution at the time of his death on May 20, 1866 at the age of 107.

As a man in his old age, his talk became fragmented and his thoughts became scattered, but a glimmer of light appeared in his eyes when asked to recall the stories of his meetings with General Washington. On the first occasion Washington approached Lemuel to ask “Is that your horse soldier?” Coming to attention, Lem responded, “Yes, Sir!” Placing the young lad at ease, Gen. Washington inquired of his name to which Lem responded, “Lemuel Cook, from Connecticut, Sir.” After a quick compliment on the fine horse that Lem was tending to, Washington said, “Well, you take care of him, you will be glad you did,” and the General continued on.

Nearly three years later, Lemuel would cross paths with Washington again. Minding his own business, Cook’s attention was grabbed by a deep, rich voice that called out, “Lem Cook, is that you? I thought that might be you with that Bay.” Taken aback by the comment, Cook managed to let out a “Yes Sir, it’s very good to see you Sir.” A brief conversation concluded with yet another compliment of Cook’s fine horse; “I admire the lines of your Bay, Lem. I have one like it at Mount Vernon.”

Cook lived out the last days of his life at his home in Clarendon. In one of the last interviews conducted, he was asked to comment on the Civil War that was currently engulfing the nation. With a strong, booming voice he brought his cane down upon the floor with force shouting, “It is terrible, but terrible as it is the rebellion must be put down!” Lem Cook was a celebrity in his day with people across the nation seeking the signature of their last living patriot. It is said that a publisher from Hartford, Connecticut sent a photographer to capture this only image of Cook in 1861. 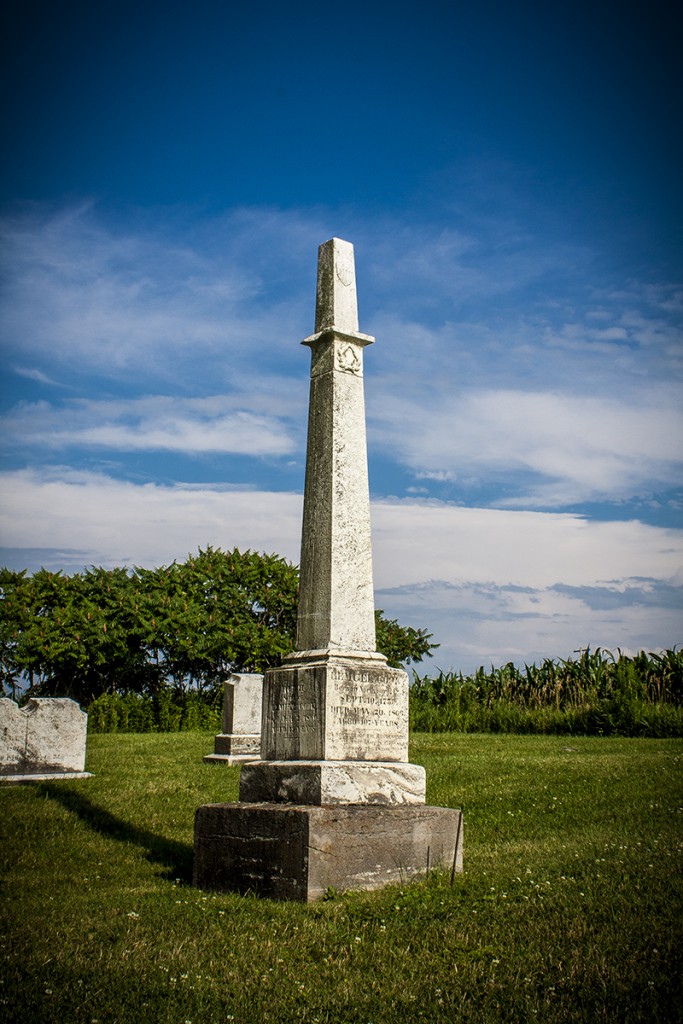 The final resting place of Mr. Cook was vandalized in early 2006 and we are fortunate that quick work was made of restoring his beautiful gravestone to its rightful condition.