Sports enthusiasts from Medina will recognize the name Carl Fischer from his time as a major league pitcher in the 1930s. Albion residents are familiar with his newsstand, which retains his name to this day. Yet all of Orleans County can appreciate the contributions that Fischer made to this community after his years in the big leagues.

A native of Medina, Charles W. Fischer was born on November 5, 1905 and graduated from Medina High School in 1924. Following graduation he started his professional career with various minor league teams throughout the east coast before he transitioned into the limelight. Selected by the Washington Senators, Fischer debuted on July 19, 1930 in a 5-2 loss against the Cleveland Indians.

In 1932 the “Medina Mauler” was sent to the Detroit Tigers where he would experience his best days as a hurler. It was in that year that Fischer was said to have struck out Babe Ruth, Lou Gehrig, and Sam Byrd consecutively in a game against the New York Yankees. Of course his career was far from glorious; Carl threw the pitch that gave Lou Gehrig his 41st home run in 1931 and the pitch that gave Joe DiMaggio his 21st home run in 1937. 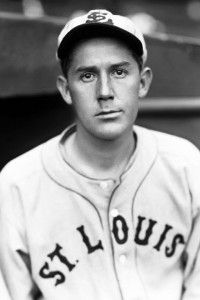 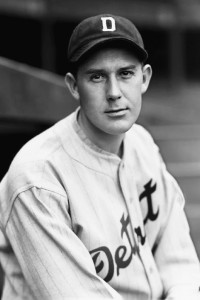 In a 1933 game against the New York Yankees, Carl “Lefty” Fischer had the game well in hand until a series of walks paved the way for a Babe Ruth single and a Tony Lazzeri home run that brought both Earl Combs and Lou Gehrig in for runs. His 1933 season with the Detroit Tigers marked the best of his career, ranking 2nd in the league for pitchers with fewest home runs against, 10th in the league for strikeouts, and 9th overall for lowest earned run average. The following year in 1934, Fischer helped lead the Tigers to their first American League pennant. 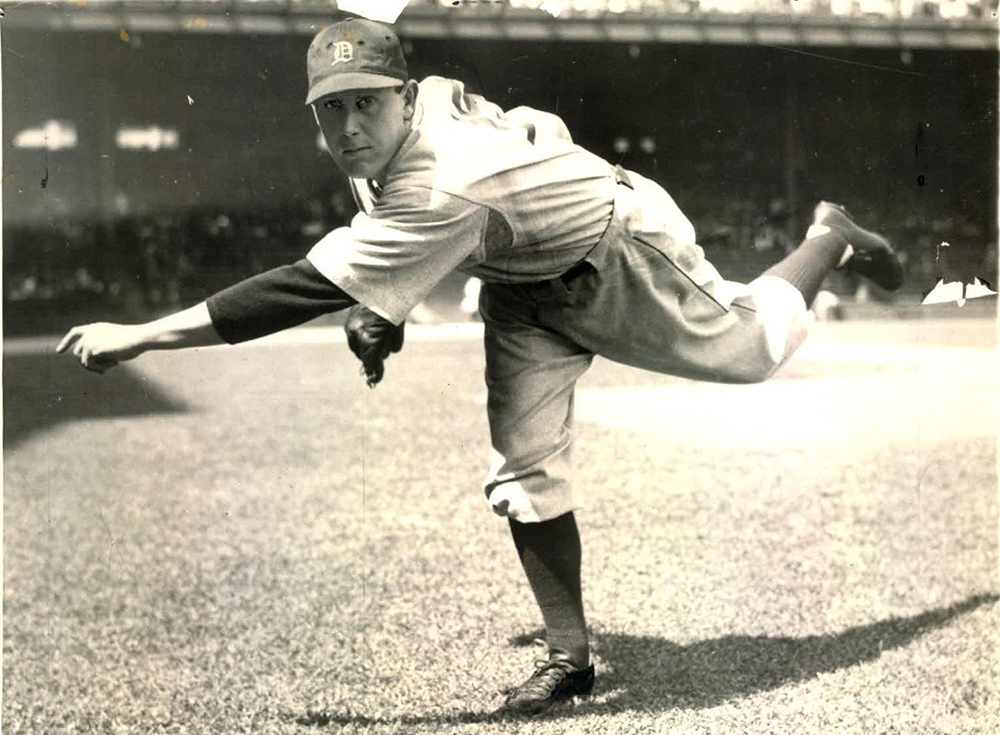 Fischer capped his career with 42 wins and 50 losses, a 4.63 ERA, and having started 105 of the 191 games he played. He played 31 complete games, earned 3 shutouts and 10 saves with a .479 win-loss percentage. During the seasons he spent in the majors as a pitcher, he played with the Washington Senators, the Detroit Tigers, and the Cleveland Indians and earned a total of $32,000 during the length of his career, a whopping $500,000 by today’s standards (and still a fraction of player salaries today). 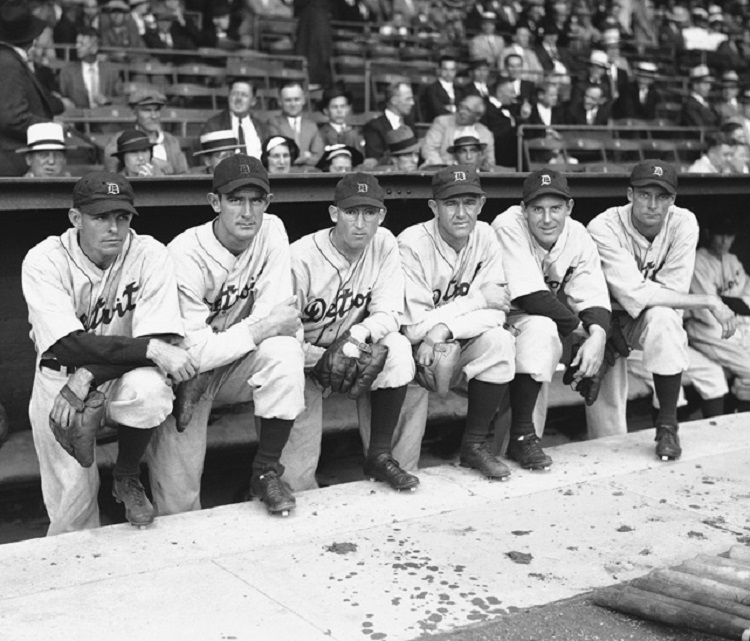 Upon his return to Orleans County, Carl was instrumental in the development of the Central Orleans Midget League to which he donated the “Carl Fischer Trophy” for the winning team each season. In 1959 he opened the well-known Fischer’s Newsstand and operated the business until his death on December 10, 1963, just weeks before his intended retirement. In 1964 the Village of Medina dedicated a plaque in his memory at the Medina Veteran’s Park, highlighting his career accomplishments and paying tribute to a true local sports legend.