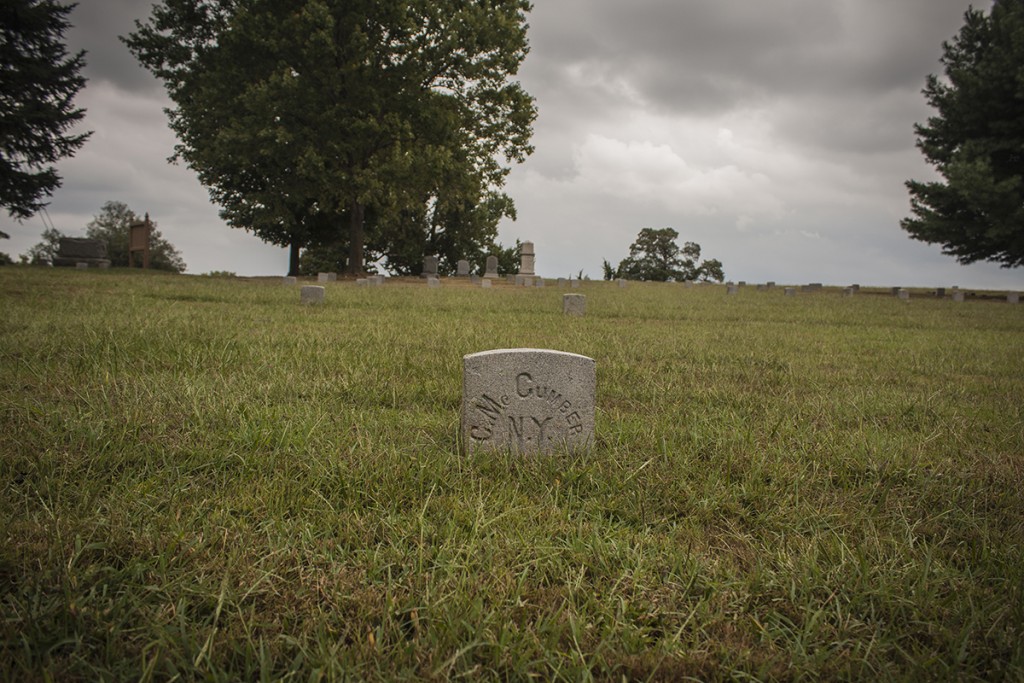 Charles McOmber was born in 1844 at Carlton – his uncle Col. Calvin Otis was in command of the 100th New York Infantry and a noted architect in Buffalo. His father Van Rensselaer later enlisted with the 8th New York Cavalry at the advanced age of 54 and his brother Otis would serve with the 76th New York Infantry, spending 9 months at Andersonville Prison. Another brother Lorenzo would enlist with Orleans County’s 17th Light Independent Artillery, dying from typhoid fever in the summer of 1864.

Charles enlisted in April of 1861, responding to Lincoln’s initial call for 75,000 volunteers after the bombardment of Ft. Sumter. As a member of the 23rd New York Infantry, Charles was present for the battles of Bull Run and Antietam before accompanying the regiment to Fredericksburg in December of 1862.

On December 12, 1862, Abner Doubleday began to position his division across the Richmond Road under the cover of fog to prevent a Confederate advance into the city. Situated atop Prospect Hill and overlooking this maneuver was Jeb Stuart and his horse artillery under the command of John Pelham. As the fog began to lift, Pelham’s artillery delivered direct fire upon the forces of Doubleday’s division.

Charles McOmber was struck by fragments from an artillery shell prior to the official start of the battle. Cpt. William Cole of Company B later wrote that he witnessed Pvt. McOmber’s death, having been hit by a shell and expiring within two hours. Prior to his death, Charles sent his monthly pay to his mother Angela in Ohio to help support both her and his youngest brother and sister. Angela was forced to apply for a “widow’s pension” as a dependent mother following his death.

When the Fredericksburg National Cemetery was established in 1866, the battle had concluded nearly 4 years prior and many interments were misidentified or unidentified. Fewer than 3,000 of the more than 15,000 burials in the cemetery are identified, including the grave of Charles McOmber. 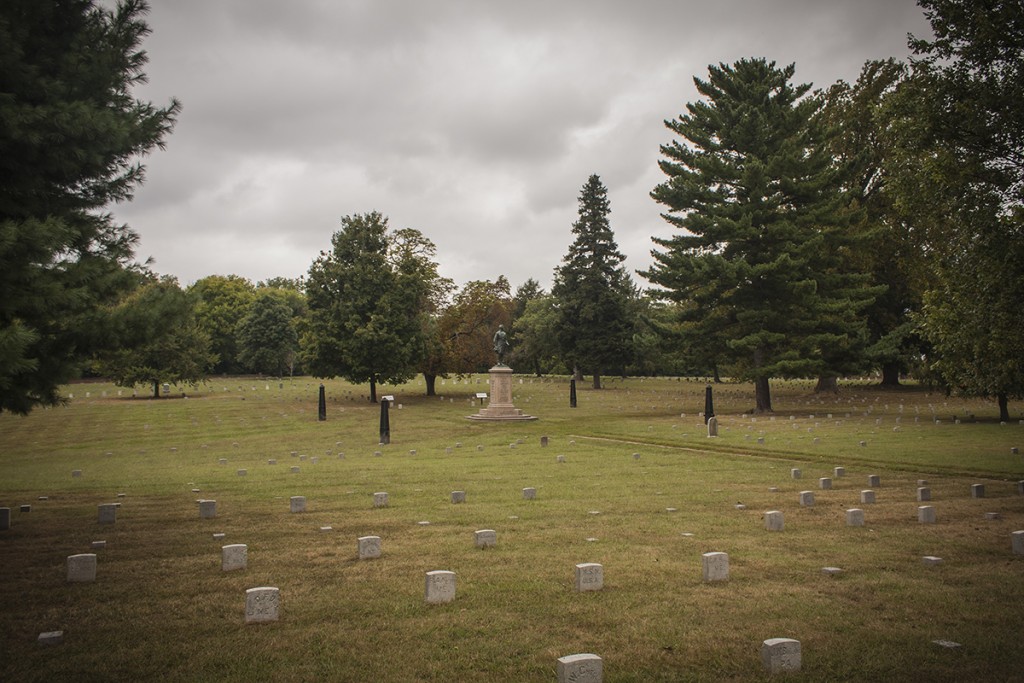