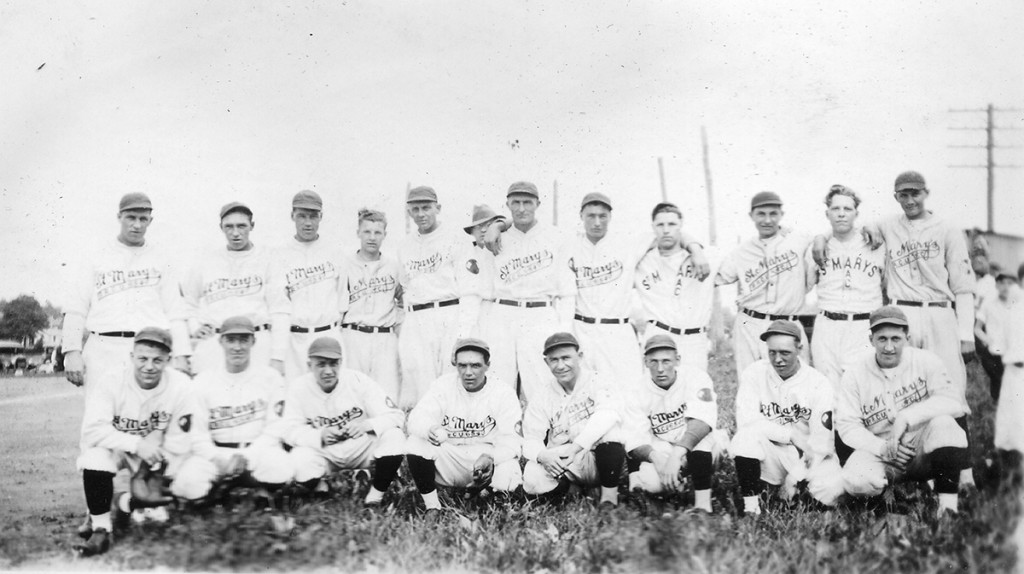 In the spring of 1933, the St. Mary’s Athletic Club players posed for this team photograph on opening day at the club’s home field on Moore Street in Albion. The 1933 and 1934 seasons would be some of the worst seen by the team in the two decades prior, bringing about an end to their run as league champions.

It was in 1926 that the organization took home their first championship and following another league victory in 1929, the club rewarded themselves with the new uniforms seen in this image. 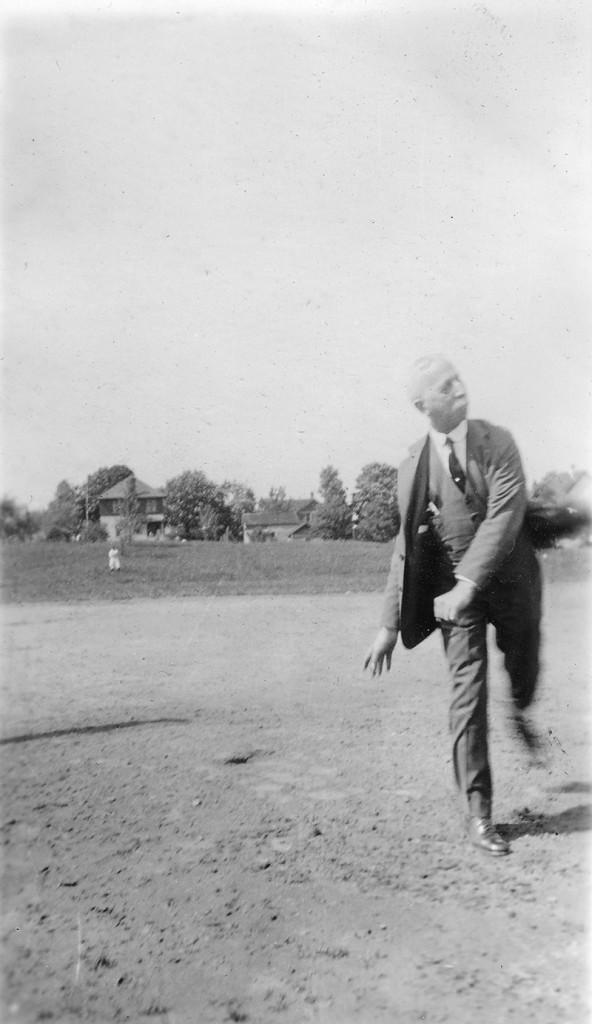