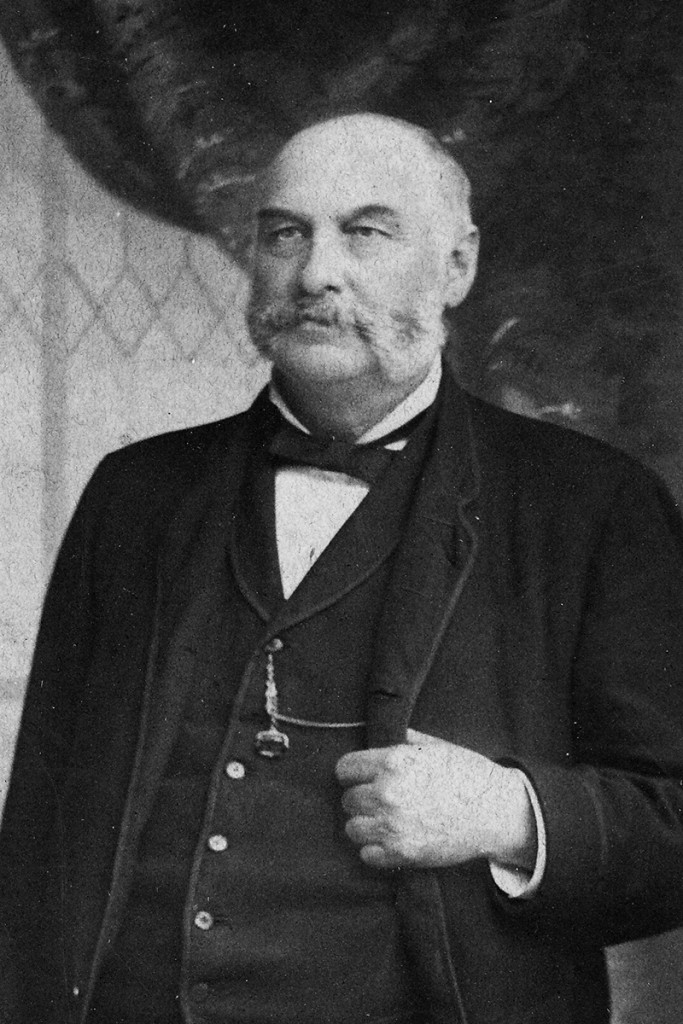 Last week’s article on Noah Davis sparked a few questions from the community regarding some of the other men in the photograph. Joseph Cornell, Julius Royce, Charles H. Moore, and Norman Field were all active members of the Albion community, involved in local politics, and respected businessmen in their professions.

This image is of Charles Henry Moore, a native of Manlius, New York who moved to Albion in 1843 at the age of 25. Initially he engaged in the mercantile business for approximately two years before he decided to pursue a career in engineering related endeavors. Moore was responsible for building the central road through Orleans County and was responsible for widening the Erie Canal in the Albion area.

Moore’s activities with the Erie Canal involved a partnership with George Pullman that allowed the men to profit from the relocation of roughly 20 buildings, all moved to make way for a wider canal prism. It was this partnership that drove Pullman and Moore venture out to Chicago. Moore followed Pullman to the “Windy City” in 1857 where both men worked together on various engineering projects.

The most notable project involved raising entire buildings to make room for the installation of a city sewer system. Built on marshland, the building foundations were dangerously close to the water table and prone to flooding. With a series of screwjacks and timbers the partners would raise the buildings over an extended period of time, usually several inches per day, until the buildings were elevated an average of six feet above the water table.

For a short period of time Moore and Pullman both tested their luck with mining in Colorado, dealing in gold dust before Pullman refocused his efforts on his Palace Car Company. Charles Moore also took an interest in railroad related ventures, involving himself with the Great Western Railroad in Canada and various railroads throughout Ohio, Mississippi, and Missouri. Along with Julius Royce, Moore served for a period of time as a director of the Niagara River and New York Airline (Railroad) and with Joseph Cornell, served as a trustee of the Albion Union School to which he was a charter and lifelong member. Moore was heavily involved with local politics and was elected as Village President and Trustee for several terms; he also served as a commissioner of Mt. Albion Cemetery.

Charles Moore was a devout Episcopalian and staunch Democrat who also engaged locally in land speculation. The Poles in Albion purchased the land for St. Mary’s Church from the Estate of Charles Moore, which encompassed a large portion of land on the east end of the village – the origin of Moore Street.

It is worth noting that Charles Moore was the uncle of Henry Moore Harrington who was killed with Gen. Custer at the Battle of Little Bighorn (vol. 1, issue 23). 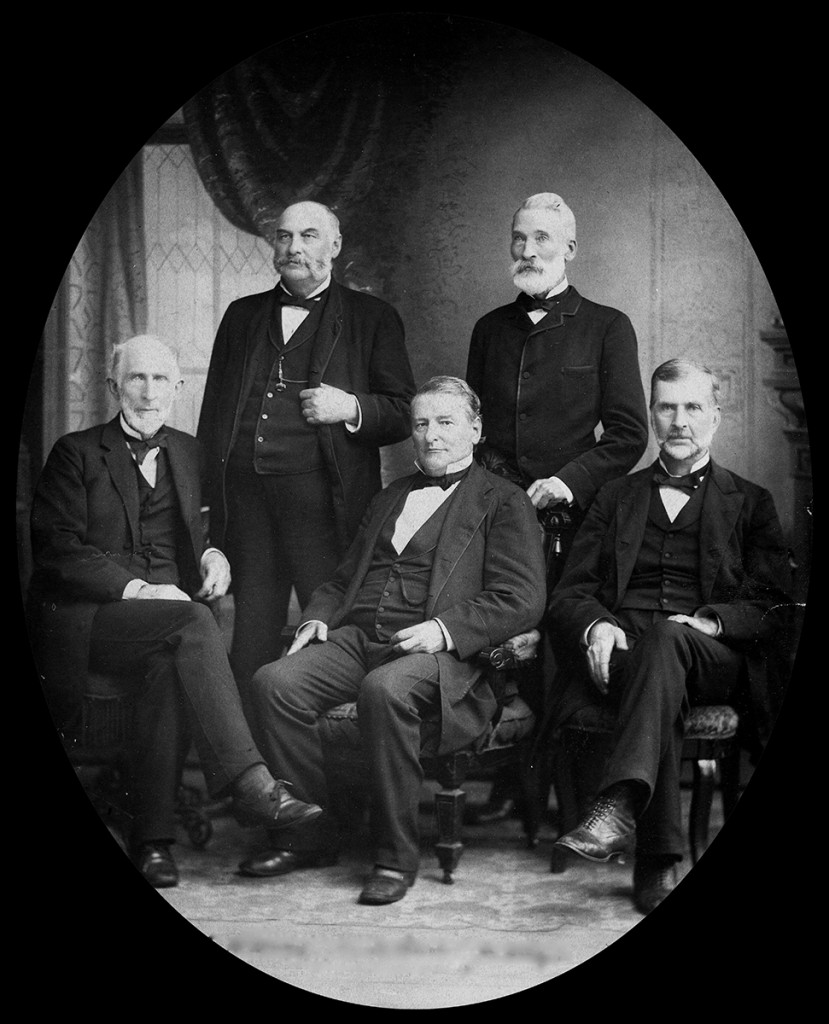