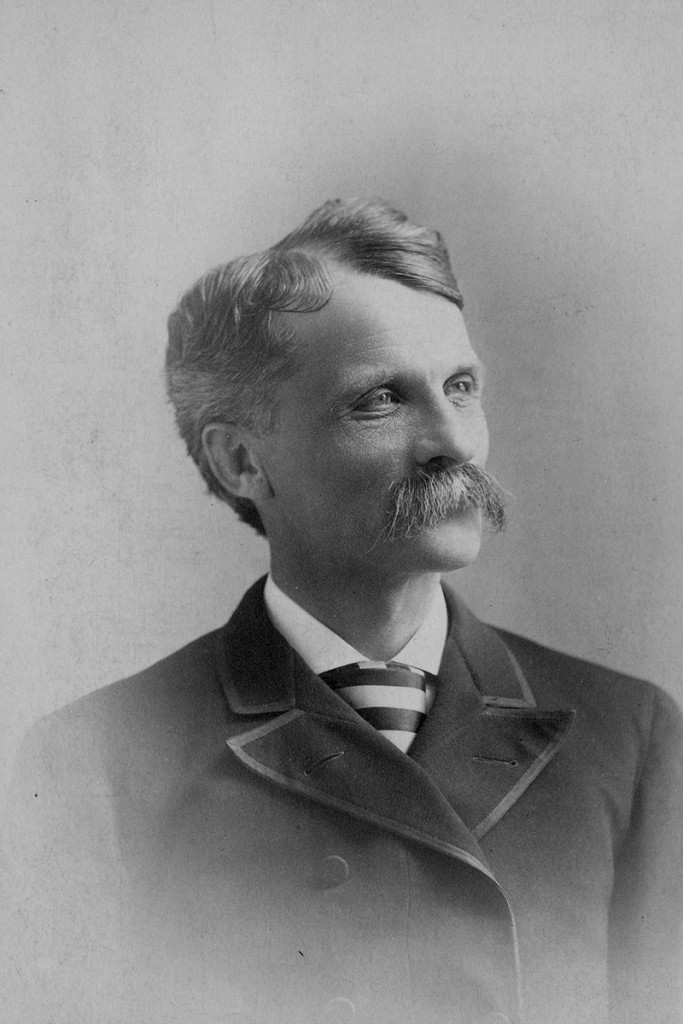 In the earliest years of settlement in Orleans County, the establishment of religious and educational institutions was of the upmost importance. Pioneers cleared their land of trees, constructed cabins, planted crops, and once all other necessities were met, established rural schools to educate their children. In Albion, Caroline Phipps Achilles became a driving force behind the creation of female-only institutions for education when she constructed her seminary in 1840.

It was soon after that other academies developed throughout the region including the Albion Academy and Yates Academy, which would produce highly successful and industrious graduates. These tuition-driven institutes provided a valuable service to the community, although limited to those families who could afford it. The concept of using taxation to support the common school system allowed for the creation of the union school, providing education beyond the rural one-room schoolhouse.

Freeman Abram Greene was a product of the early academy system. Born on September 23, 1844, Greene was educated in the rural school districts of Yates before attending the famed Yates Academy. It was upon the completion of his studies there that he entered the University of Rochester, graduating in 1869.

His absence from Orleans County was short-lived and he returned to Yates to teach in the same school that provided him with his outstanding education. From there he taught several years in Wilson but was called to Albion soon after. Having established quite the reputation as an educator, Greene was asked to serve as the first principal of the Albion Union Free School.

Greene remained in that capacity for approximately seven years when the school board provided him with the opportunity to serve as school superintendent. Starting in 1887 he was paid $800 annually to act in that capacity. During his tenure, the reputation of the school grew and enrollment increased. With the loss of Albion’s earliest library in a fire around 1881, Greene worked diligently to establish a replacement. He studied the methodology and standards associated with libraries at the time and pushed for its continued growth. Later, he would approach Lillian Achilles to oversee the collection until she left that position upon the establishment of the Swan Library in 1900.

Freeman Greene’s commitment to education extended far beyond the Albion Union Free School. Working with other prominent men from Albion including Isaac Signor, he assisted in the creation of a university extension center, which offered advanced classes to students in his school. Signor would enlist Greene to write the history of schools in Orleans County for publication in Landmarks of Orleans County.

His second wife, Susan Price Greene, was believed to be a descendant of Quakers and was acquainted with Susan B. Anthony. During her visit to Albion in January of 1894, Anthony wrote that she immediately traveled to the home of Prof. Greene, Superintendent of the school at Albion. The couple led Anthony to the court house where she delivered an address to a sizeable audience.

Freeman continued as the superintendent of the Union Free School until 1899 when he resigned the position due to poor health. He died at Albion on August 25, 1900.