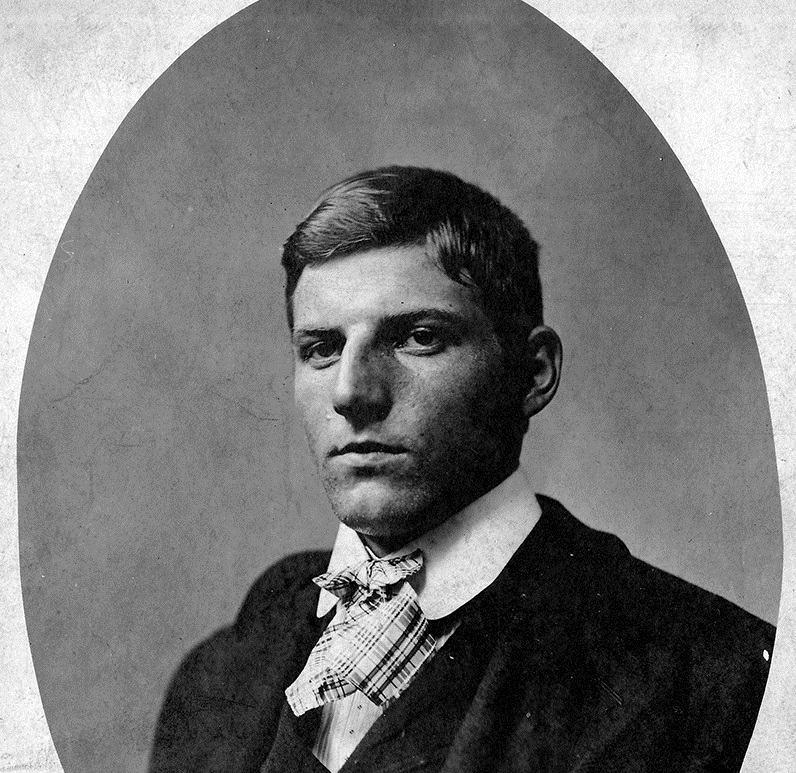 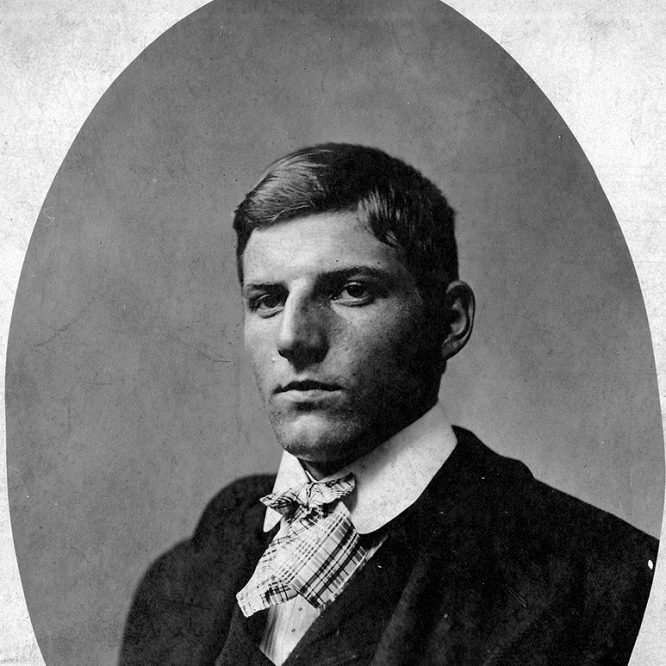 The history of Orleans County is littered with the stories of cold-blooded murder, perhaps some cases more infamous than others. Of course, capturing wanted criminals connected to these cases was a far more difficult process over a century ago, but local officials did the best they could in apprehending suspects. In one particular case occurring at the turn of the 20th century, several years would pass before a suspect was arrested in one of the most grievous murder cases in local history.

One Thursday morning, September 14th to be exact, back in 1899 Horace Halpin left the family homestead at Rich’s Corners. John Halpin, Horace’s father, was a local grocer and had sent his son to make the daily deliveries at approximately 11:00am. While traveling towards the “Lattin Swamp,” Horace encountered a tramp walking north. The man told Horace he was seeking employment with Oscar Brown’s merry-go-round outfit in Albion and that he had walked some distance from Batavia to do so.

Halpin’s last stop for the day was at the home of William Thorpe, just south of the swamp. The tramp watched the young deliveryman make change and the pair continued north towards Albion. It was nearing one o’clock in the afternoon and Thorpe decided to take a trip into town. As he traveled through the swamp, he encountered Halpin’s wagon along the side of the road. As he approached the wagon, he gazed upon Halpin’s body lurched over on his side as if he were sick; his new travelling companion was nowhere to be found.

Thorpe led the cart back to Rich’s Corners where John Halpin discovered a bullet wound in his son’s chest. Dr. Cochrane and Coroner John Sutton were summoned and the .32 caliber bullet wound was confirmed; the bullet entered Halpin’s chest and lodged in his heart, causing death instantly. It was understood that Halpin traveled unarmed, assuming that he would rather surrender his money rather than fight in the case of robbery. The $12.00 he was carrying at the start of the day was missing.

Sheriff Richardson and District Attorney Thomas Kirby set plans to catch the unknown man, releasing a detailed description gathered from Thorpe. He was described as a male, 5 feet, 6 or 7 inches tall, stout with light to medium dark hair, light complexion, blue eyes, not sunburned with a mole or pimple on his face, a prominent Roman nose, smooth face, and not having the appearance of having performed hard labor.

As information circulated and interviews were conducted, it was determined that William Coniber, Jr. of Genesee County was the killer. He was regarded as a problem child, spending time in a Rochester reformatory before he was accused of robbing a farmer at Elba in 1893. When Sheriff Rice was elected, he intensified the search for Coniber in 1902; nearly 3 years after the murder took place. Posters were circulated and a $500 reward was offered which, in turn, resulted in Coniber’s capture at Meadville, Pennsylvania in July of 1902.

In preparation for the trial, 147 jurors were examined before the final 12 were selected. During the trial, Coniber changed his plea of not guilty on a charge of first degree murder to guilty of murder in the second degree. This came as a surprise to all but likely saved Coniber’s life as he most assuredly would have went to the electric chair for his crime. November 12, 1902, Coniber was transferred to Auburn Prison to live out the remainder of his natural life and Thomas Sherry, the man who provided the information leading to his arrest, was provided with his $500 reward.

Coniber was eventually transferred from Auburn to Great Meadow Prison at Comstock, NY. While working on the prison farm outside of the confines of the penitentiary walls, he escaped on October 3, 1916. This unfortunate occurrence led the Superintendent of Prisons at Albany to enact a policy preventing all “lifers” from performing duty outside of the prison walls.