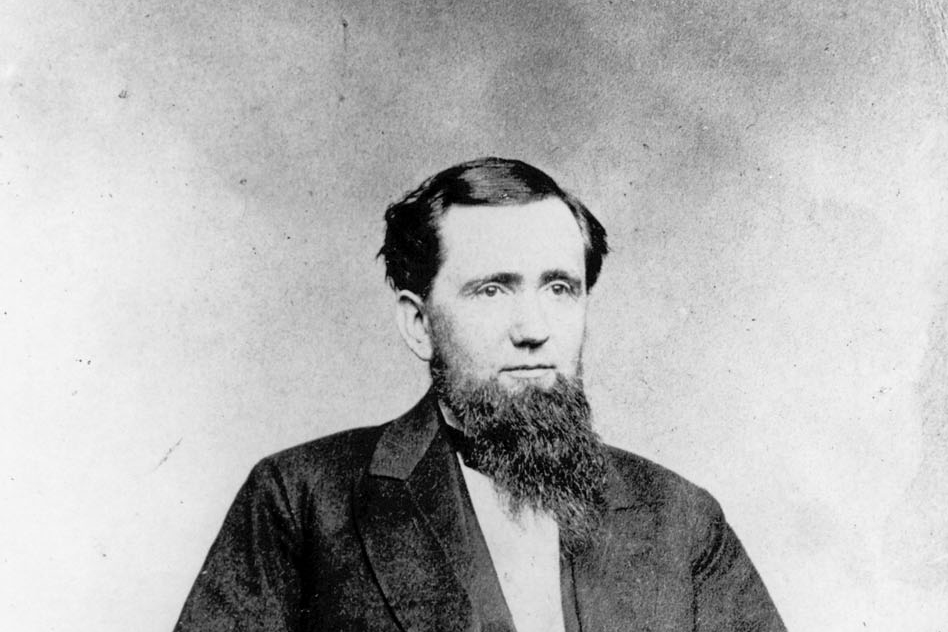 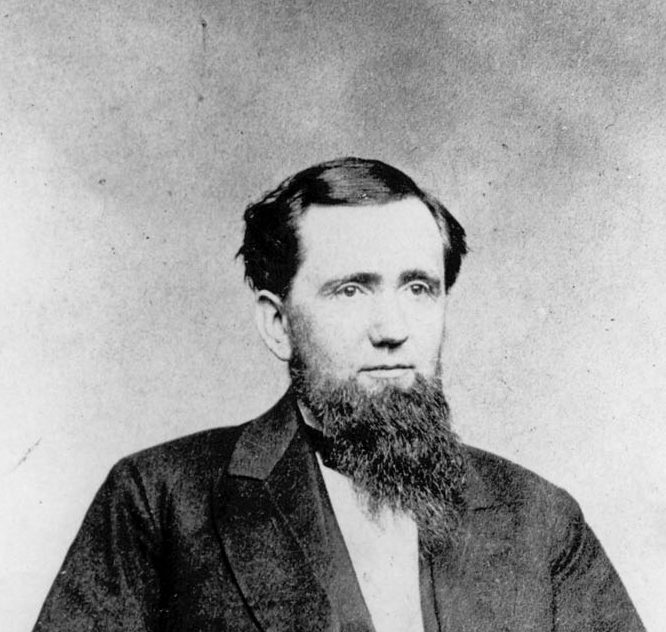 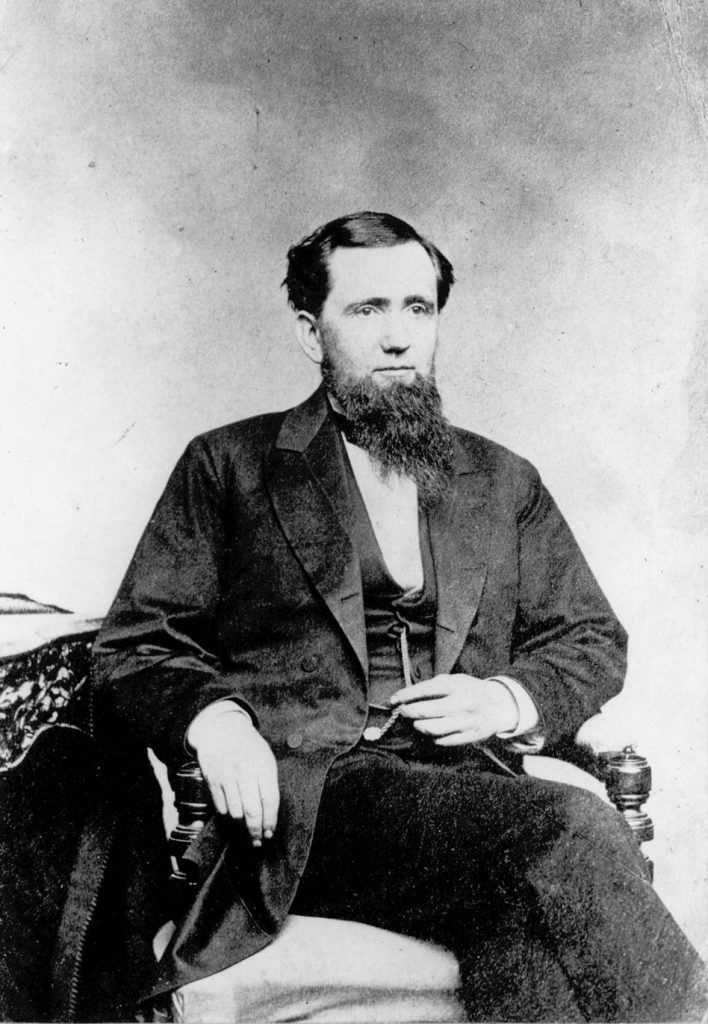 As many of us prepare to enjoy a few moments of vacation time this Labor Day, it is important to reflect upon the origins of the holiday. Today, we see the first Monday in September as an official end to the summer season; a day for picnics, trips, and rest. Yet over 100 years ago, the federal holiday was established as a day to honor the American labor movement and the continued commitment of the U.S. labor force to the development of the country.

In the 1840s, a young George Pullman arrived in Albion with his father’s family and settled down in the village. Pullman’s father, James, was a prominent member of the Universalist Church in Brocton, NY and often filled the pulpit in that vicinity in the absence of a minister. Upon their arrival in Orleans County, the Pullmans attended the nearest Universalist society, which was located in the town of Gaines.

As a young man, George worked with his father as a cabinet maker and worked several contracts with the Erie Canal relocating warehouse buildings during various expansion projects. Upon his father’s untimely death in 1853, George took responsibility for supporting his mother and siblings by taking over the family business. It was thanks to his work on the Canal that he was awarded several engineering contracts in Chicago where he would partner with Charles Henry Moore of Albion.

During a train ride between Chicago and Western New York, Pullman realized that there was a need for clean and comfortable railroad travel. Utilizing his experience as a cabinet maker, he experimented with compact sleeping accommodations after partnering with Benjamin Field, a New York senator and resident of Albion. The men built two prototypes, converting those railcars with moderate success. The partnership was short-lived and Field traded his interests back to George for future loans.

Pullman was an entrepreneurial and industrious man and used the money he earned in Chicago to purchase a ranch in Colorado. Along with Spafford Field of Albion, the two men were responsible for supplying western travelers with fresh teams of animals before venturing through the mountains. In addition, some interest in mining helped expand their financial resources and the 1,600 parcel of land became known as a basecamp for prospectors in Colorado.

With his new found wealth, Pullman returned to Chicago to invest his new earnings in the Pullman Palace Car Company. As the business grew, there came a need to expand the physical production plant. Solon Spencer Beman was hired to draw up plans for this new facility and in addition, the town of “Pullman” was planned adjacent to this new factory. Although he was praised for this magnificent creation, the town became increasingly profitable at the expense of his employees. In order to quell unrest, Pullman restricted open discussion, town meetings, and independent newspapers, the local church sat vacant due to the lack of an “approved” denomination, and private charitable organizations were banned. This, of course, did more to create unrest rather than prevent it.

Employees often remarked, “We are born in a Pullman house, fed from the Pullman shops, taught the Pullman school, catechized in the Pullman Church, and when we die we shall go to the Pullman Hell.”

As his business began to decline in the early 1890s, he began the process of cutting jobs and wages. Instead of adequately reducing rent and utilities in the town of Pullman, prices were stagnant resulting in great disgust and anger from the workers. The result was the Pullman Strike of 1894, a rather peaceful strike made violent by the intervention of President Grover Cleveland. Despite all of this, George Pullman attended ceremonies for the laying of the cornerstone of the Pullman Universalist Church at Albion the following week.

Federal intervention in the strike resulted in the deaths of 30 workers and nearly $80 million in property damage. In an effort to reconcile with organized labor forces in the United States, Cleveland pushed to designate Labor Day as a national holiday nearly a week after the conclusion of the strike.