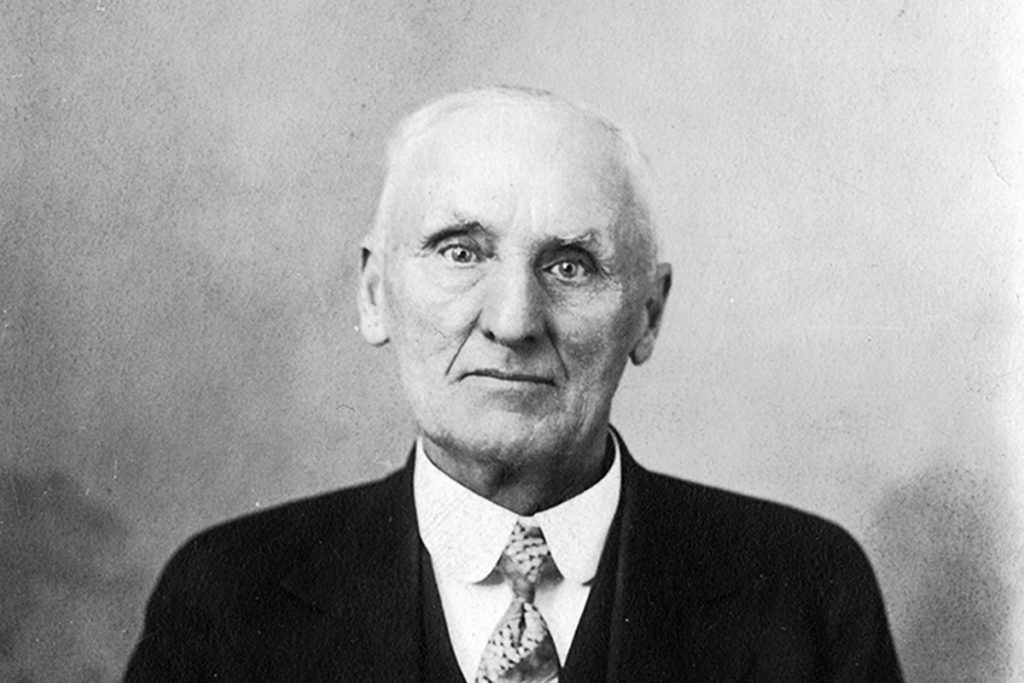 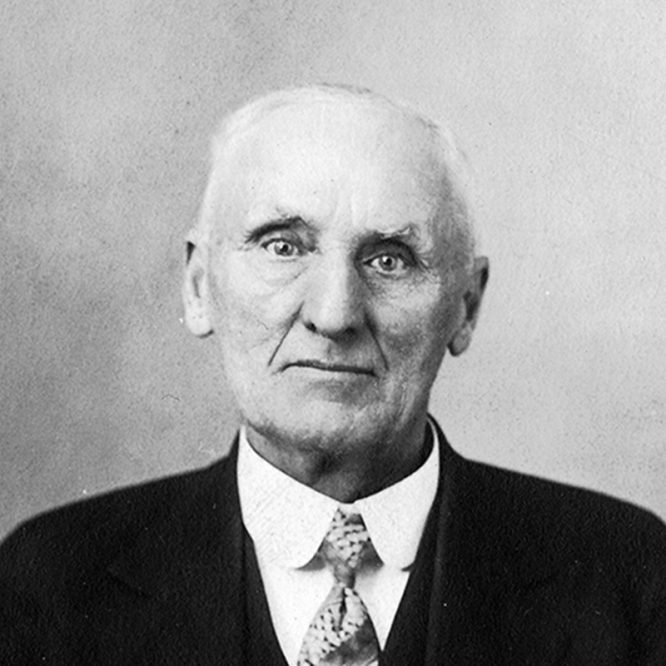 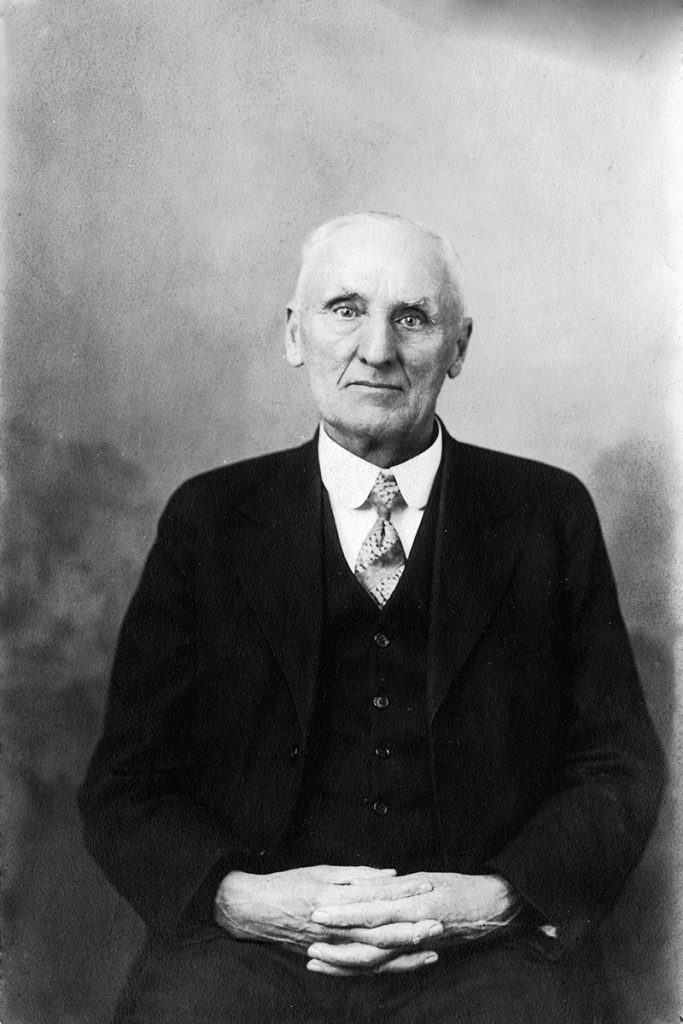 Over a century ago, Orleans County was dominated by the Medina Sandstone industry which was directed by Edward Fancher of Albion for a number of years. Born January 6, 1854 to John and Effie Bogardus Fancher, Edward engaged early on in the quarry business gathering much of his knowledge from Charles Gwynne. After the untimely death of his wife Lucy in 1892, Edward remarried to Ida Baldwin the following year and raised his young family in the Hulberton area.

The newly established business situated its headquarters at Albion and immediately began the search for a general manager; meanwhile Fancher was sent to New York City to begin peddling the products of the burgeoning company. Within months of incorporation, the ‘syndicate’ signed on to several major six-figure contracts for paving stones in New York City, which would aid in securing a promotion for Fancher to a position of superintendent of the company.

In the heat of this growing business, Fancher took an interest in studying theology and was ordained a minister on September 27, 1912. Serving at numerous congregational churches in the region, he was responsible for restarting services at the “old pioneer” Christian church at Manning. It was a short time after that the quarry business hit a wall with the start of World War One, halting production and interest in the building material.

The lasting impact of Fancher’s contribution to the region is still recognized today, when passing through the hamlet of Fancher, driving down Fancher Road, or hitting the “Fancher Curve,” these remain a testament to the ingenuity and hard work of the Rev. Edward F. Fancher who headed the growth of the Medina Sandstone industry at the turn of the 20th century. His passing on March 19, 1942 was marked by great sadness across the county, many recalling his dedication and contributions to the community.