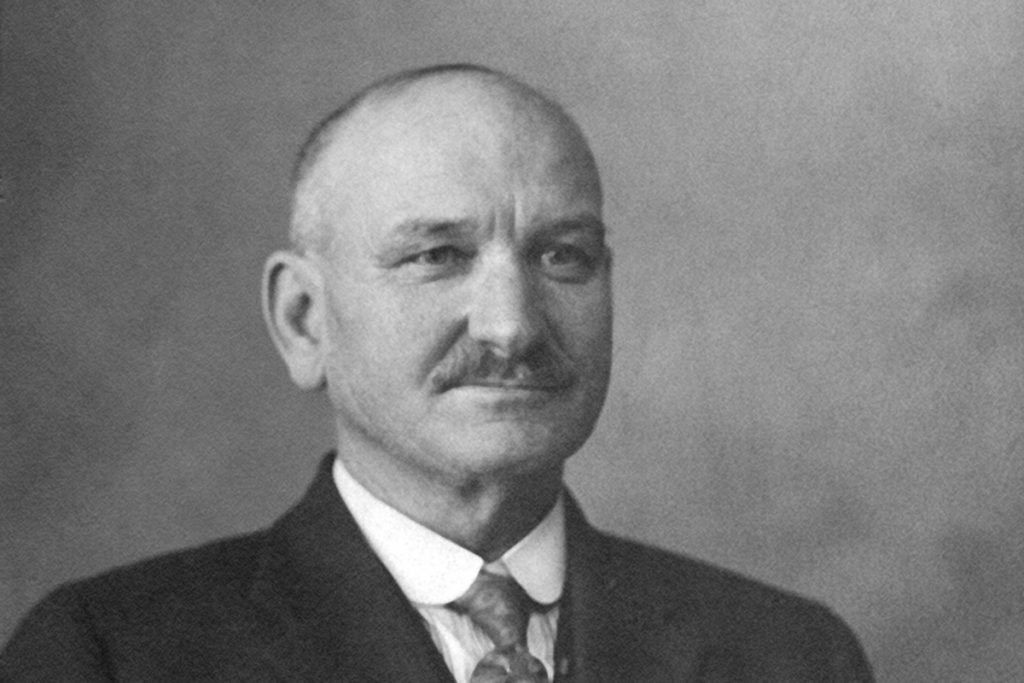 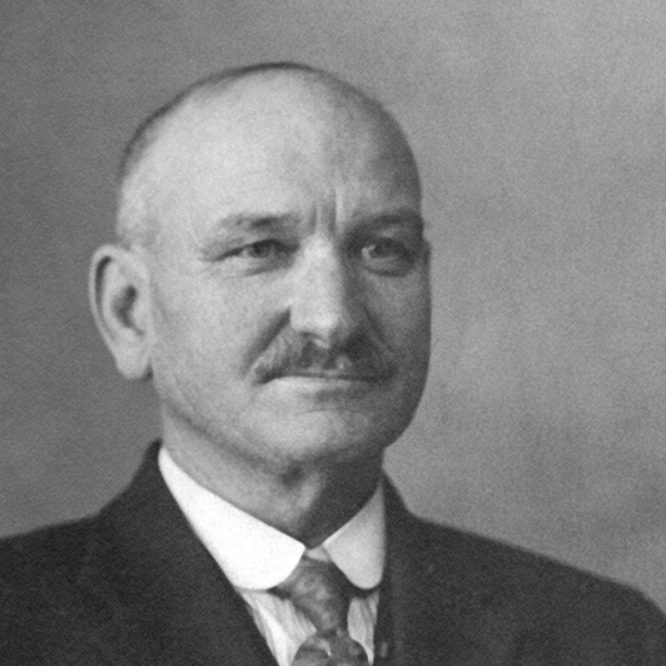 The history of Orleans County at the turn of the 20th century is dotted with snippets of crimes, both infamous and petty, covering intoxication and theft on one end of the spectrum up to homicide and murder on the other. With the enactment of the 18th Amendment to the U.S. Constitution in 1920 came a decade-long period of crime and corruption marred by illegal booze manufacturing, rum running, racketeering, and murder. Local men, such as Horace Kelsey, were tasked with the role of Sheriff and found themselves responsible for many of these cases.

Kelsey was born on October 13, 1866 and was raised in Carlton and Murray, working on area farms as a young man. His earliest experiences with the criminal justice system resulted from his work as a custodian for the courthouse and jailor at the county jail. His name was put forth as a candidate for county sheriff in 1922, which he easily defeated his opponent, Charles Bacon of Medina. Although he served one term in that capacity, his tenure as sheriff was far from ordinary.

One of the largest criminal cases to fall before him was the robbery of Citizens Bank of Lyndonville in January of 1924. Thanks to the diligent work of Deputy Jerry Butts of Medina, the three men responsible for stealing nearly $17,000 were quickly apprehended. The glory of the bust was short-lived when Sheriff Kelsey relieved Butts of his duties as Deputy Sheriff soon after. The dismissal hit papers across Western New York, calling for an explanation as to the reasons behind the firing.

Kelsey’s refusal to comment on the affair left many papers to speculate that the influence of Senator Irving L’Hommedieu of Medina to gain Butts the job prior to Kelsey’s election was the cause; simply political. It was later revealed that a local organization of the Ku Klux Klan in the Lyndonville area submitted a letter of complaint to the county. The letter alleged that Butts frequently attended their meetings with the intention of disrupting the gatherings.

As if the events seemed all too coincidental, Kelsey responded to a call from Assemblyman Frank H. Lattin of Gaines who awoke to find a cross burning in his front yard in May of 1924. The event sent shockwaves throughout the community, many fearful that the Ku Klux Klan was increasing activating in the area. A later call to break up a raucous party at the Gaines Grange on Ridge Road revealed that a car load of young teens was driving about the town causing trouble. Kelsey determined that the band of hoodlums was responsible for the late-night trouble at the Lattin residence.

After his short tenure as sheriff, later replaced by Ross Hollenbeck, Kelsey moved to the home of Burt Bidelman on West Bank Street where he would live out the remainder of his life. His appointment as the Albion Chief of Police meant that his career in law enforcement was not over. Serving in that capacity for nearly fourteen years, Kelsey retired in 1941 due to ill health at the age of 75. After several years of dealing with physical ailments, the retired sheriff and police chief died of a heart attack on September 21, 1944. As a member of the First Baptist Church at Albion, the Active Hose Company of the Albion Fire Department, and the I.O.O.F., Kelsey was a beloved and respected member of the local community; he was buried at Mt. Albion Cemetery.

Other interesting cases handled by Kelsey:

1923 – Joseph Zicari of Albion is accidentally shot by Sebastian Lupo while pheasant hunting. Although the case appears to be open and shut, Zicari’s wife accuses Lupo of intentionally shooting her husband. A warrant is issued for Lupo’s arrest, who is taken into custody on the charge of first degree murder.

1924 – Kelsey responds to a call from St. Joseph’s Church, the Sisters at the church convent filed a complaint over missing money. $200 hidden behind a piano was stolen after the Sisters left the convent unlock to attend a funeral next door. It was believed that local kids entered the building, knowing where the money was hidden.

Kelsey is called to respond to complaints of an Albion farmer shooting a shotgun at area boys. Alfred Brown is issued a warning by the Police Chief, directing the farmer to cease loading his shotgun with popcorn and shooting it at kids to prevent them from stealing apples out of his orchards.