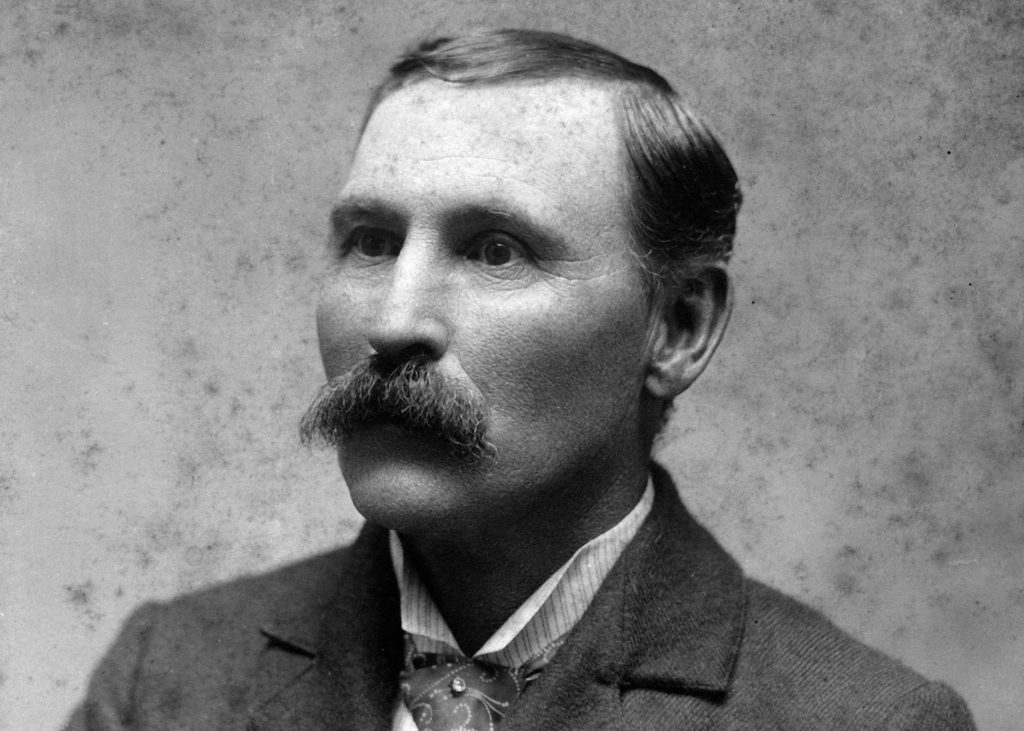 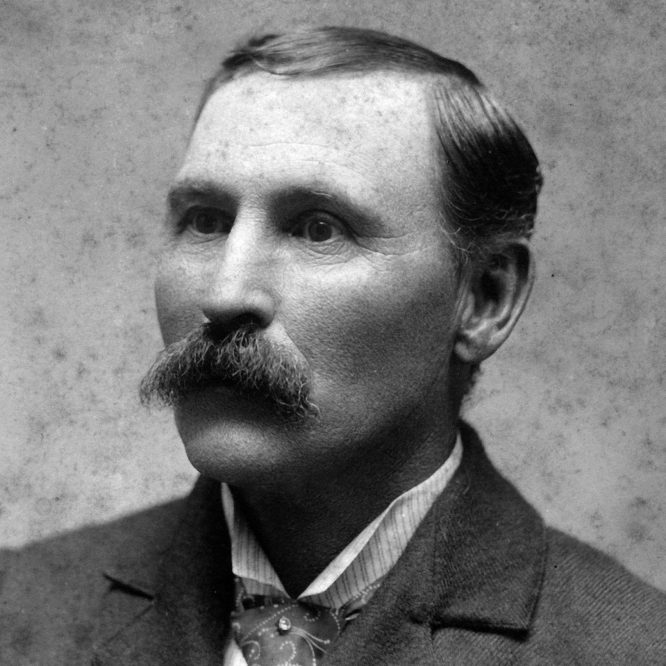 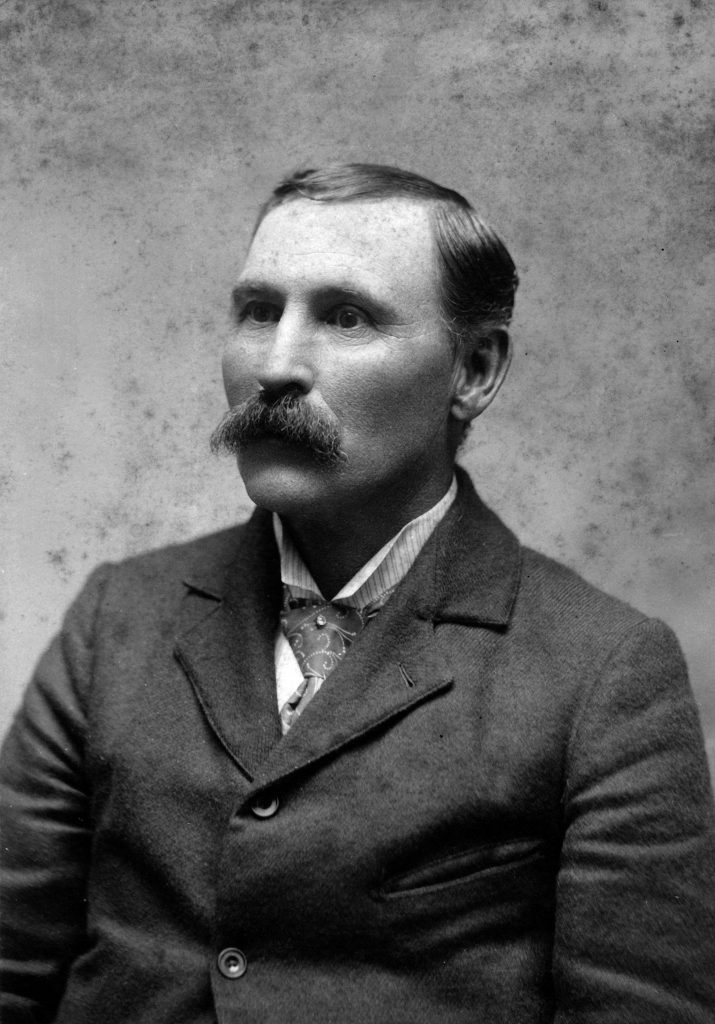 The specifics regarding his employment with the Isthmian Canal Commission (ICC) are unknown, but in 1905 he was sent to Colón, Panama as a superintendent on the Panama Canal project. The 48 mile wide canal started in 1881 by the French was an expansive project taken over by the U.S. in 1904 when President Theodore Roosevelt oversaw the purchase of the Panama Railroad and French excavation equipment at a cost of $40 million.