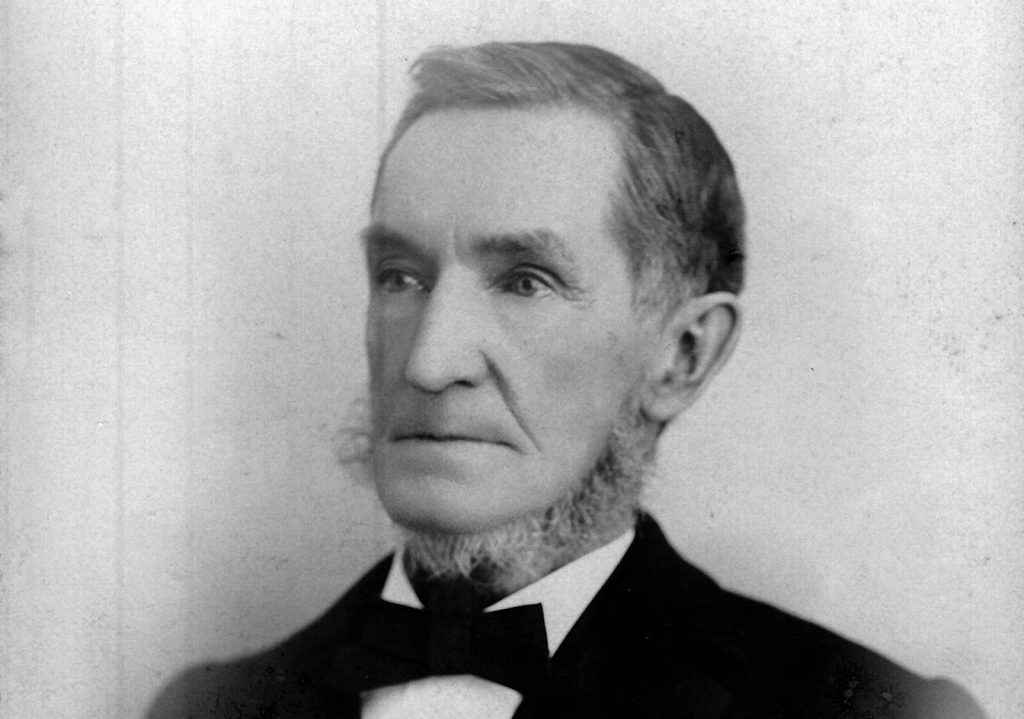 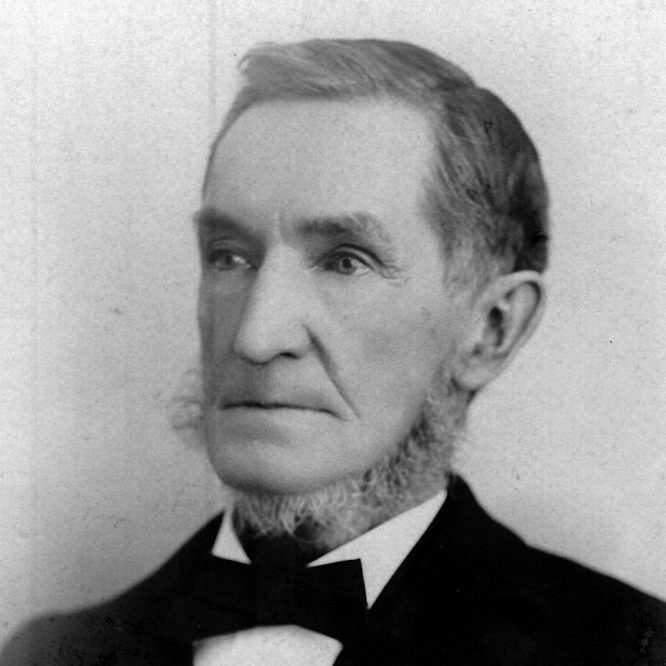 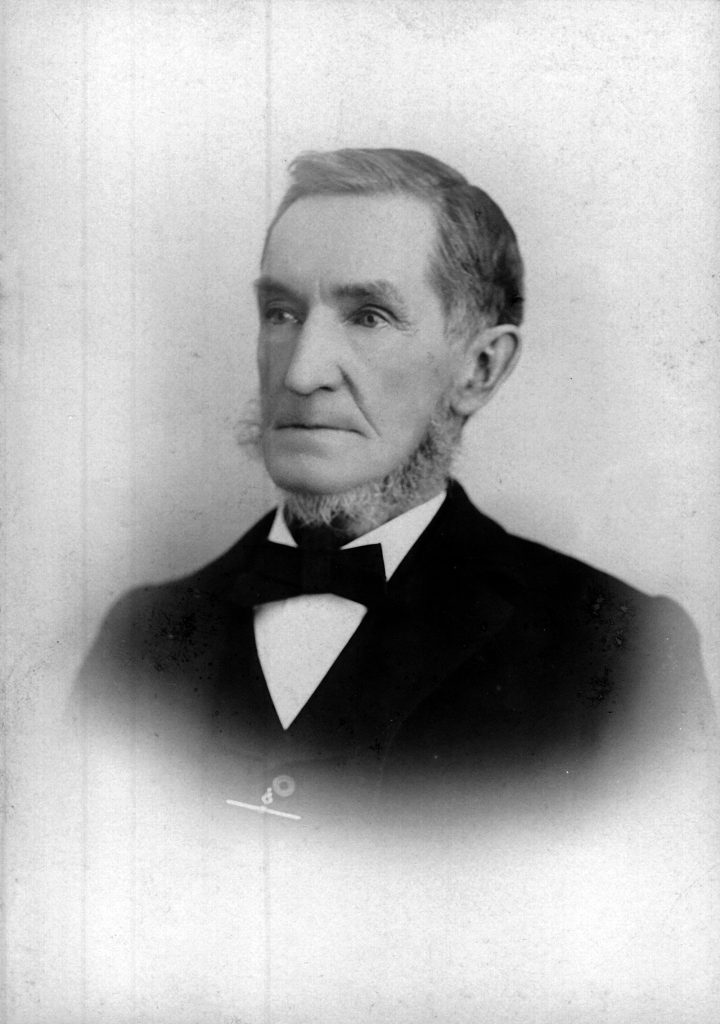 Born at Gaines in 1828 to pioneer parents, George Bullard was raised on the family farm and attended the local district schools in that township. Upon reaching the appropriate age, various resources indicate that he studied at the Albion Academy, Gaines Academy, and the famed Yates Academy. He read law with Cole Sawyer, in the years before law schools were commonplace, and was eventually admitted to the bar in 1857. Bullard commenced the practice of law with Benjamin Bessac and later worked with Henry Glidden, and John G. Sawyer.

In 1877, Bullard barely escaped death when his horse and buggy were struck by an engine on the New York Central Railroad. He and horse were narrowly missed by the train, but his buggy was smashed to bits. As a charter member of the Orleans County Pioneer Association and the Orleans County Bar Association, he was well regarded in the community as a respectable orator and frequently addressed the community at gatherings and events.

In 1894, he was elected to the New York State Assembly as a Republican from Orleans County, receiving 3,822 votes to his Democratic challenger, Ora Lee, who received 2,423; Relly Tinkham, the Prohibitionist candidate took home 315 votes. Bullard was regarded as an independent thinker who caused great despair for party managers, as he preferred to formulate his own opinions on political matters instead of following orders from party leaders. Noting this threat to stability, the Republican organization quickly realized that he was “so absolutely unhitched” that party organizers could not risk a second term. The following election, Bullard was actively supporting the Democrat candidates.

When the state legislature authorized the construction of the New York State Barge Canal in 1903, Bullard became one of its biggest opponents. In an October 1905 issue of the Orleans Republican, Stanley Filkins of Medina noted that the project was being opposed by “such clodhoppers as George Bullard.” The paper scolded Filkins for his demeaning language used to describe such a prominent and well-respected citizen of Albion. One could not blame Bullard for his opposition to the canal project as his property was threatened on several occasions by breaks in the canal wall in the latter half of the 19th century.

Upon his death in 1912, a provision within his will left approximately 24 acres of land for a park in the village of Albion, if the authorities accepted the gift and agreed to improve and maintain the land. Nearly 12 years later, Bullard’s son Daniel contested the transfer of the land, stating that the village voided the agreement by failing to improve the land; up until that point, the lot remained a vacant hayfield with no improvements. After a lengthy battle in court, Mayor Daniel Hanley announced in June of 1928 that the village won the case, retaining ownership of what would eventually become Bullard Park. Encompassing a meadow, grove, and the ravine created by the west branch of Sandy Creek, village officials planned to convert the land into a park, tourist camp, and picnic grounds.