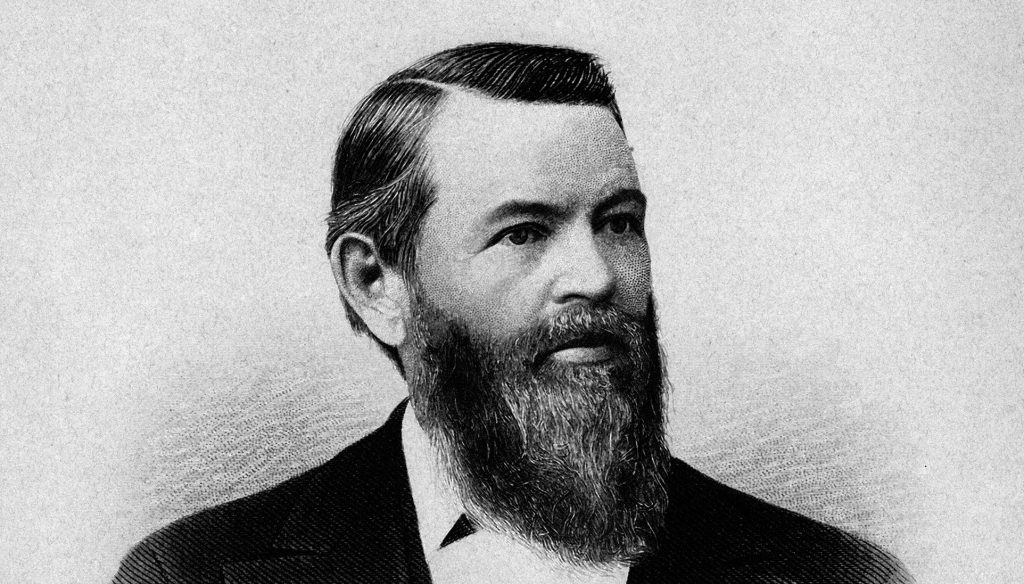 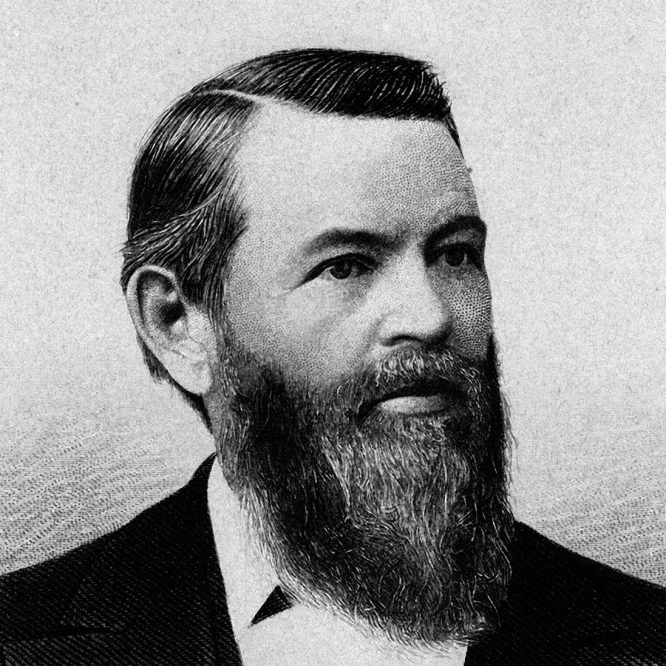 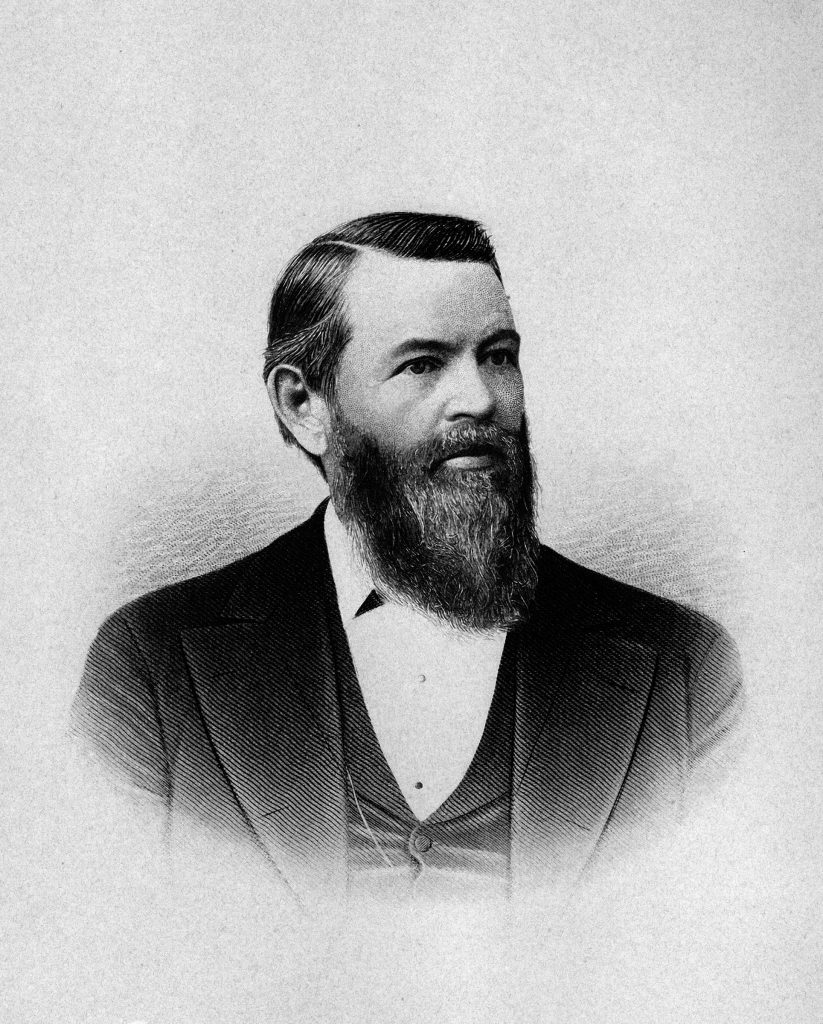 Studying the earliest history of Orleans County shows us that education was a foundational element on which our pioneer settlers invested a great deal of funds and effort. The Yates Academy, Phipps Union Seminary, and Albion Academy, all represent prestigious institutions that produced prominent and influential attorneys, politicians, educators, and philosophers. Perhaps one of the most notable products of one of these institutions was Ely S. Parker, the Native American from Indian Falls who attended the Yates Academy and later served as the Commissioner of Indian Affairs under President Grant.

This photograph shows Professor Charles G. Fairman, an important figure in the growth of the Yates Academy. Born on August 6, 1823 at Northfield, Massachusetts, Fairman was educated at the Townshend Academy in Vermont, the Black River Academy, the Hancock Literary & Scientific Institute of New Hampshire, and Waterville College (now Colby College). Shortly after his graduation from Waterville, he travelled to Orleans County to teach in the Yates Academy where his skills as an educator earned him an early promotion to the position of principal in 1853.

Although his tenure at the Yates Academy was a successful one, his abilities as an educator pulled him away to other institutions. After a short term as principal of the Medina Academy from 1863 to 1867, he headed the Nunda Academy for one year in 1867 before venturing westward to Illinois. Fairman was then offered a position as Chair of the Mathematics Department at Shurtleff College in 1868.

In all respects, Fairman was a prodigy, a genius when it came to the finer points of education. His tenure at Shurtleff was highlighted by his appointment to two prominent lecturing positions; the Edwards Professor of Mathematics & Natural Philosophy and the Hunter Lecturer on Chemistry, Geology & Mineralogy. Students would later recall Fairman’s passion for the subjects he was teaching, earning him a stellar reputation at the college. When Dr. Daniel Reed vacated the position of President of Shurtleff College, Fairman and Prof. Justus Bulkley were selected to split the duties pro tem. This arrangement lasted for three years until Rev. A. A. Kendrick was selected to fill the position.

Upon his death on February 14, 1895 at Upper Alton, Illinois, students gathered for chapel on a dreary winter day, Prof. Fairman’s regular seat draped in black cloth. After 20 years at Shurtleff, he had never missed a recitation; he was regarded for his accuracy of knowledge across disciplines and his rare teaching ability. The college began the process of finding a replacement, to which they were forced to hire two professors to fill his vacancy.

Prof. Fairman’s son, Charles E. Fairman, followed in his father’s footsteps, excelling as student at the Yates Academy, University of Rochester, and St. Louis Medical School. The young Fairman entered the University of Rochester at age 16 and upon his graduation in 1874, became the youngest student to ever earn a degree from that institution. After completing his medical studies, Dr. Fairman returned to Lyndonville to practice medicine, all before his 21st birthday.