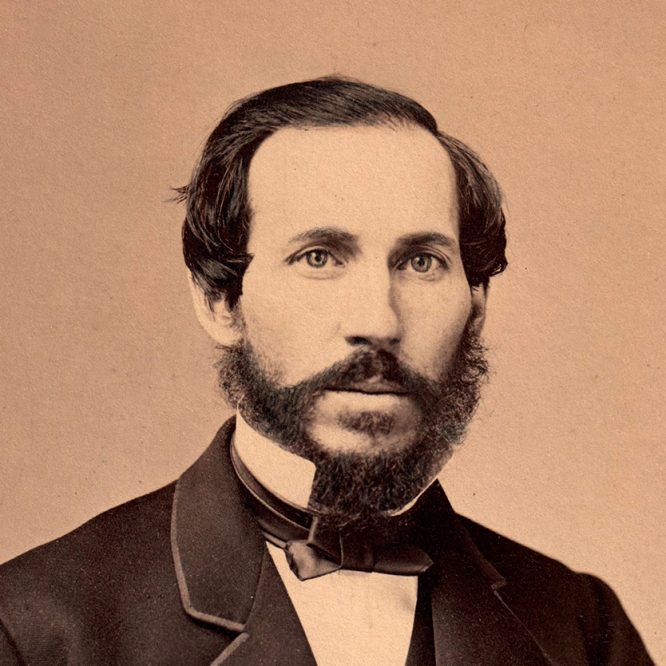 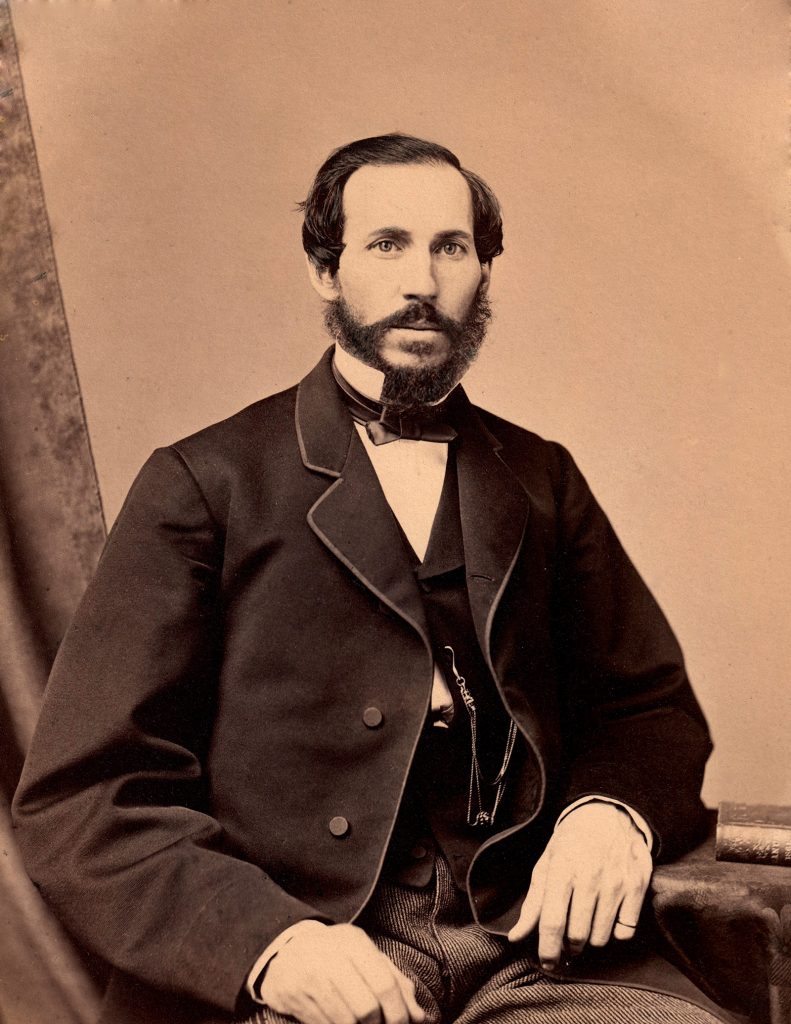 The annals of local history are filled with stories of men who worked their way up the social ladder, starting from humble beginnings before leaving a lasting mark on the community. John Newton Proctor was no different. The son of Gershom and Emily Holland Proctor, John’s family was not in a position to provide him with an exceptional education. As a young boy, he attended the district schools in Gaines before enrolling in the well-respected Gaines Academy.

As an astute businessman in his later life, Proctor started his career as a clerk with Erastus Woodruff of Gaines and after two years ventured into Albion to seek employment with William Gere. The young man quickly earned the respect of his employer as a trustworthy and hardworking individual and was brought in as a partner in the business. Following Gere’s untimely death in July of 1865, the partnership transitioned to his son Isaac and remained in operation until his new partner died from dysentery the following year.

The series of unfortunate circumstances forced Proctor to sell the business to Butcher & House in September of 1866; farming would become his primary occupation. His dedication to excellence and industry earned Proctor a stellar reputation in Albion. Originally a Whig, he later aligned himself with the Democrats, serving as a village trustee, village president, and member of the board of education. During his tenure on the village board, he was said to have worked to stamp out certain types of vices in Albion that “had long been flagrant.”

Proctor married Frances Orcelia Gere on October 12, 1856, the daughter of his business associate. The two lived in the home that now serves as the rectory of St. Joseph’s Church and many local residents will recall the local legend involving John Proctor’s daughter Clara and her husband William P. L. Stafford. After suffering defeat in the election for County District Attorney, Stafford sold the home to the Catholics under the stipulation that their new sanctuary be erected as close as possible to the street in order to block the view of the First Baptist Church. Stafford blamed Rev. Osborne of the Baptist Church for his downfall and subsequent failure in the election as a result of the prosecution and eventual execution of George Wilson in 1888.