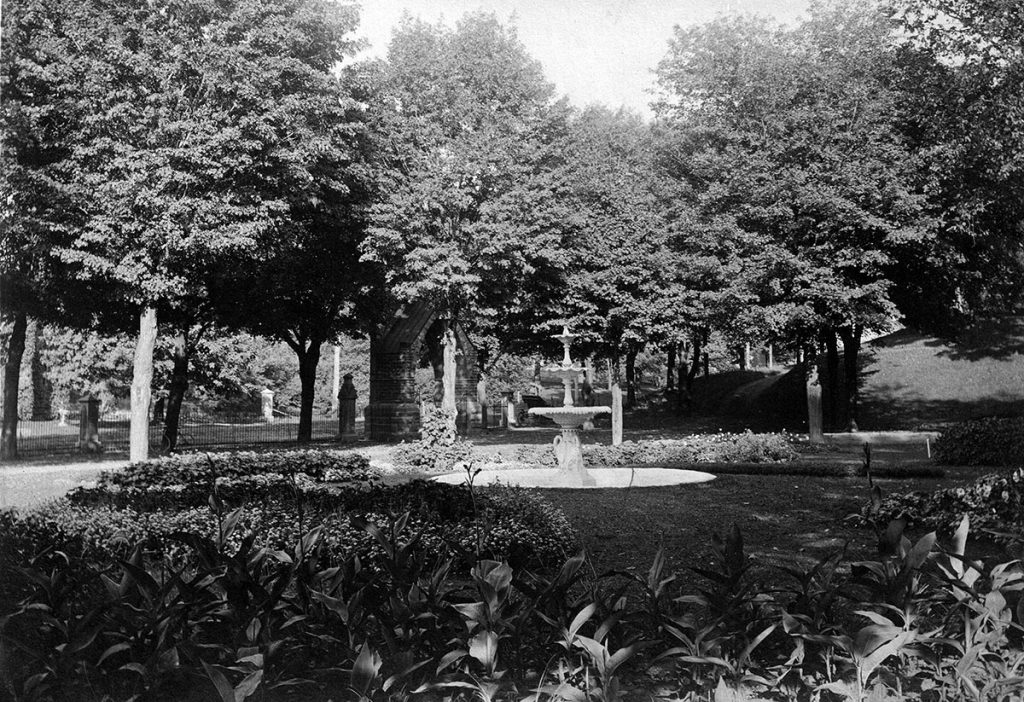 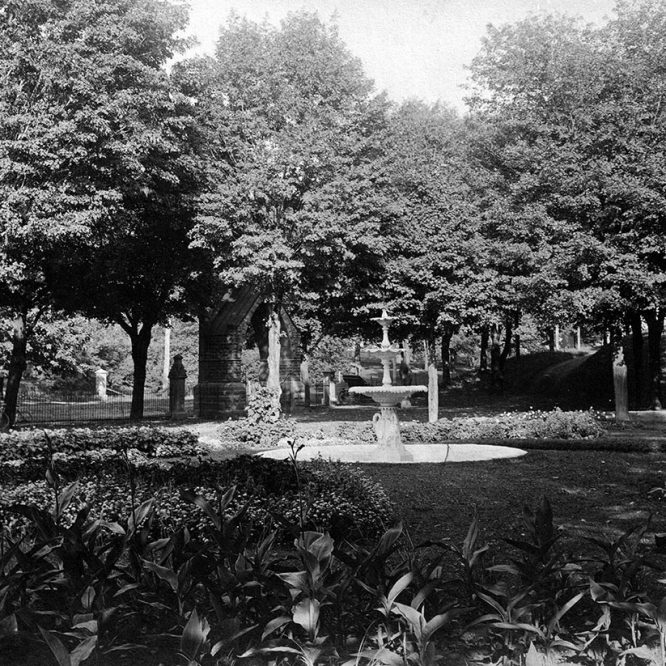 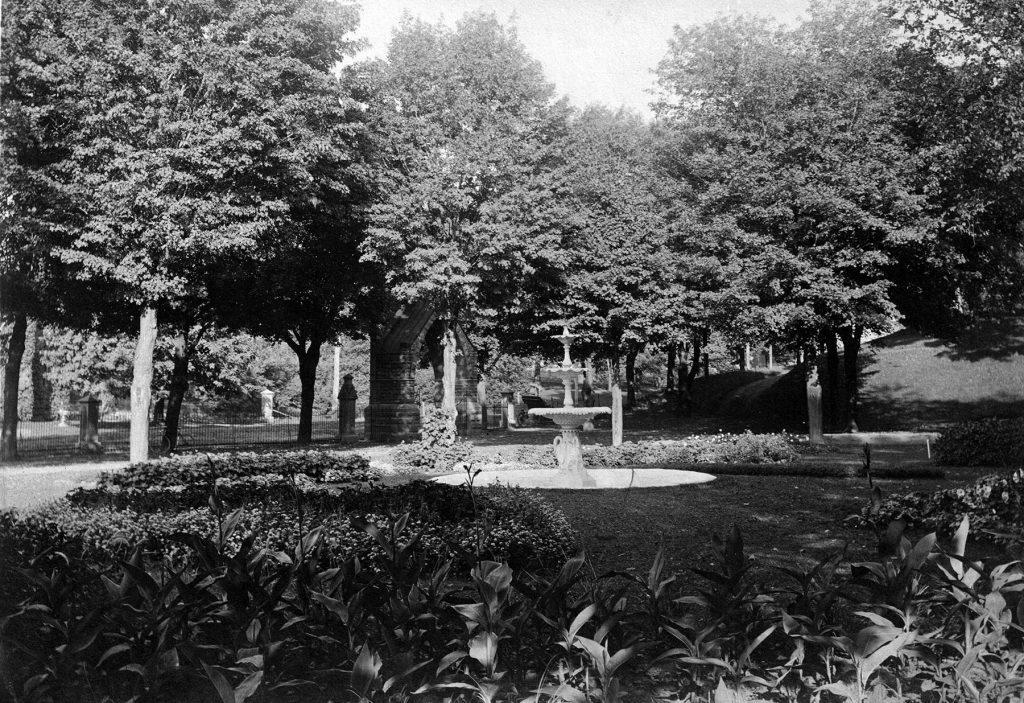 “We have met to provide a mansion for the dead. We have come out from our quiet homes and the bright sunlight and the crowded streets and all the garish show of life, to this secluded spot to set apart a last final resting place where the weary pilgrim…may come and lay down his burden forever…” – Daniel R. Cady, Esq.

Benjamin Franklin once said that there are but two certainties in life; death and taxes. For the pioneers of Albion, the question of a sacred final resting place plagued them from the earliest years of settlement. Small burial grounds existed within the village limits, but the harsh realities of life and death proved problematic for these noble citizens.

It became apparent soon after the incorporation of the village that a cemetery on East State Street would be quickly overcome with the bodies of those who succumbed to the tribulations of pioneer life. Discussions shifted to purchasing land outside of the municipal boundaries, which required an amendment to the village charter. Yet after careful consideration, the proposition to amend the charter was replaced by a full redrafting of the document under the care and attention of Arad Thomas and Lorenzo Burrows.

Upon the conclusion of this task, Alexis Ward and Lorenzo Burrows were charged with selecting an appropriate site for this new municipal cemetery. A large sandy drumlin east of the village limits provided the ideal spot for the burial of local citizens. The village purchased 25 acres from Lyman Patterson and Jacob Annis, the land containing a mixture of rolling meadows and wooded hills; $1,000 was the final price.

It is believed that upon the dedication of the cemetery on September 7, 1843, that the first lots were sold at auction. Those families who purchased graves were responsible for the initial upkeep of these final resting spots. Even after the first interment occurred in October of 1843, the care of individual lots was lacking in even the smallest of improvements. For nearly 20 years, it was the responsibility of the village trustees to oversee the management of the cemetery. With no dedicated caretaker of supervisor, the work often fell upon the village president.

According to research by Marguerite Monacelli and Eleanor Wilder, a schedule of allowance for services was established:

As families decided to relocate graves from small family burial grounds starting in the early 1860s, a fee of $3.00 was assessed per interment and added costs associated with the construction of “vaults” from stone or brick.

The history of Mt. Albion is a lengthy one and far too long to contain within the confines of one article. However, we fast-forward to 1912 when this image was taken. At the center is the cemetery’s main entryway, surrounded by trees and beautiful flowers carefully arranged throughout the landscape. The “small” fountain is representative of other smaller fountains situated throughout the grounds. In 1914, Emma Ingersoll provided for the installation of the large fountain constructed by William Karns of Albion. The following year, Ingersoll’s will provided for a granite bench that was installed at a cost of $500.00.

In keeping with tradition, the County Historian will host tours of Mt. Albion Cemetery starting on Sunday, August 5th at 6pm. Tours will take place every Sunday during the month (Aug. 5, 12, 19, 26) starting at 6pm from the chapel. As the Village of Albion celebrates the 175th anniversary of the establishment of the cemetery, tours will cover the majority of the cemetery grounds over the course of four Sundays and visit a number of notable local politicians, entrepreneurs, activists, and criminals. These events are free and open to the public – please contact the Historian at Matt.Ballard@orleanscountyny.gov or 585-589-4174 with any questions.