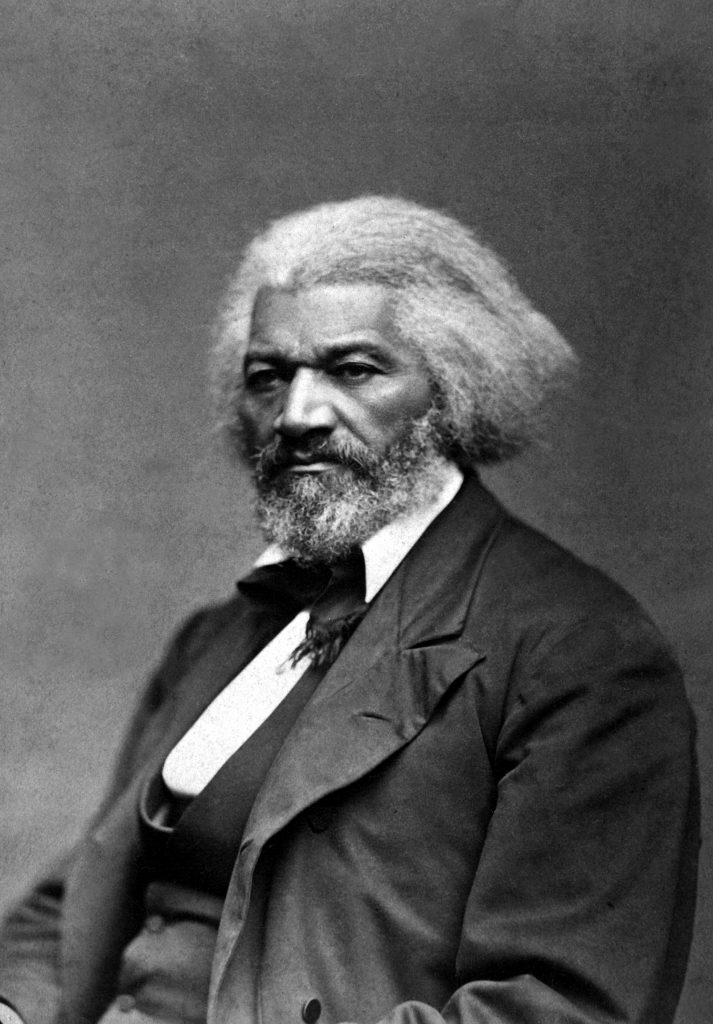 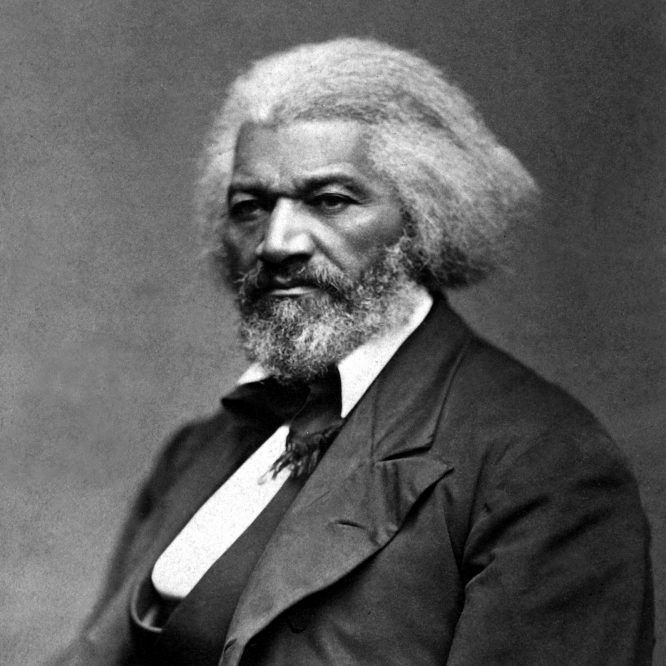 As we celebrate Black History Month in February, I was researching local African American families in Orleans County and attempting to assemble an understanding of this particular topic in local history. Without a doubt, it is an area that requires deeper research and is indicative of larger gaps in our understanding of how history was traditionally recorded; ideas of power and disparity. I thought it pertinent to recall some early pieces of abolitionist history in our area.

In 2015, the Orleans Renaissance Group erected a historic marker in Medina to commemorate the site of an address delivered by Frederick Douglass entitled “We Are Not Yet Quite Free,” on August 3, 1869. As the marker notes, a large crowd traveled from across New York to hear the renowned abolitionist speak; the engagement was focused on celebrating the 30th anniversary of emancipation in the British West Indies.

This particular event was not the first time that Douglass spoke in Orleans County. Four years earlier on October 2, 1865, Douglass spoke at Bent’s Hall on the subject of Lincoln’s assassination and its lessons. As Douglass so eloquently spoke, “Some of our friends seem to think our emancipation complete and our claims upon them at an end. A greater mistake could hardly be made. The colored people of the United States are still the victims of special and peculiar hardships, abuses and oppressions, and we still need time, labor and favorable events to work out our perfect deliverance.”

Combing through issues of The North Star, published by Douglass in Rochester, we find that men and women traveled throughout the area lecturing on the antislavery cause. John S. Jacobs, the brother of abolitionist lecturer, reformer, and escaped slave Harriet Jacobs, visited Orleans County in March and April of 1849. Upon the completion of his lecture circuit, he addressed a lengthy letter to Frederick Douglass which appeared in The North Star on April 20, 1849. The words expressed by Jacobs reflect poorly on our area’s willingness to lend an ear to the abolitionist cause.

On March 19, 1849, Jacobs arrived at Clarendon and spoke to a small audience at the Universalist Church, followed by a visit the next day at “Southbarr,” or South Barre as we would call it. While attending a religious meeting held in the local school house, Jacobs asked the Rev. Albert H. Gaston of the Presbyterian Church if he could speak to the congregation at Barre Center. Gaston noted that a revival was taking place and that the “introduction of the subject of Slavery, Peace, Temperance, or anything calculated to draw off their minds from the importance of getting religion,” was unacceptable. Jacobs notes that a man referred to as Mr. O. T. Burns agreed with Gaston, stating that he “knew that we (abolitionists) said some hard things of slaveholders that they did not deserve; he said they were kind and hospitable.”

Trips to Pine Hill, Oakfield, and Barre followed before a visit to Albion on March 24th. Jacobs notes that no effort was made to arrange a meeting and that the Court House was “the only public building that is not barred against the cause of the oppressed,” a building which was “newly painted.” A deacon in the Presbyterian Church attempted to arrange for use of the building for a lecture, but the Rev. William McHarg objected. The deacon in turn referred Jacobs to Eagle Harbor where he “would find friends and an antislavery church.” He spoke to a small group that had assembled for morning worship – muddy streets made it impossible to travel by foot.

This trip was followed by a stop at West Gaines and then Johnson’s Creek, where Jacobs was required to pay fifty cents to the local church for the privilege of opening the building for a lecture. Other lectures followed at Ridgeway Corners, Lyndonville, and Medina, the latter having a large gathering of pro-Zachary Taylor Whigs, much to the chagrin of the visitor. After attempts to gather a crowd at Gaines and Albion, he returned to the Methodist Church at Eagle Harbor on April 7th where he spoke to a large, disorderly crowd made up of canal boatmen “whose highest idea of manliness seemed to be disturbance.” His final stop at Holley on the 8th of April was met by a Presbyterian minister who kindly waived an evening meeting so that Jacobs would have the benefit of a full house.

He concluded the letter by writing, “At no time during my laboring in the cause as a lecturer, have I found so few friends, as on the present occasion. In some of these towns, it has been more than a year since the slaves of this land have had anyone to tell of their wrongs.”

Over the coming years, multiple visits by William J. Watkins, Charles Lenox Remond, and Frederick Douglass to communities throughout Orleans County gave rise to changing mentalities on the disease of slavery.