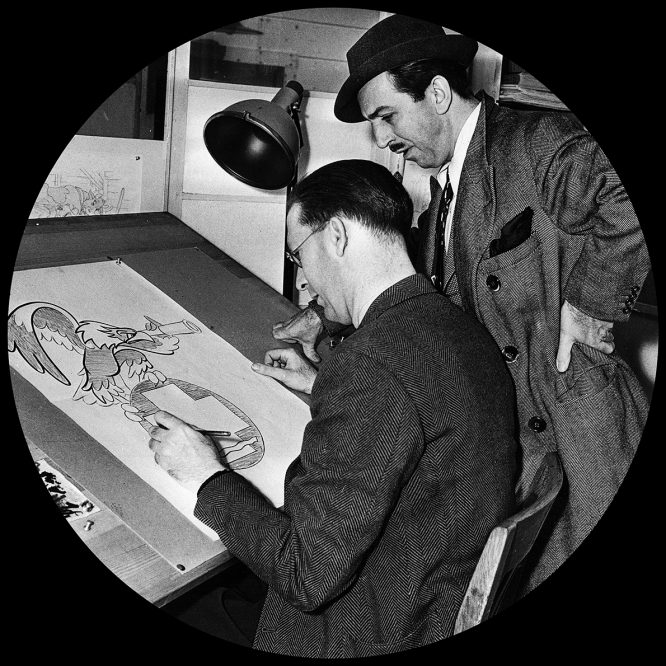 Vol. 4, No. 26 Snow White and the Seven Dwarfs, released in December of 1937, is perhaps one of the most iconic animated cartoons ever produced by Walt Disney. As the first full-length animated cartoon, Snow White is one of Disney’s more recognizable characters even today. So, would you believe that this artistic masterpiece was made possible, in part, thanks to a man from Orleans County? Henry Lyon Porter was born in 1901 in the Village of Albion to Wells H. Porter, a piano tuner, and Nellie Lyon. Porter spent his early childhood in the vicinity of West and West

END_OF_DOCUMENT_TOKEN_TO_BE_REPLACED 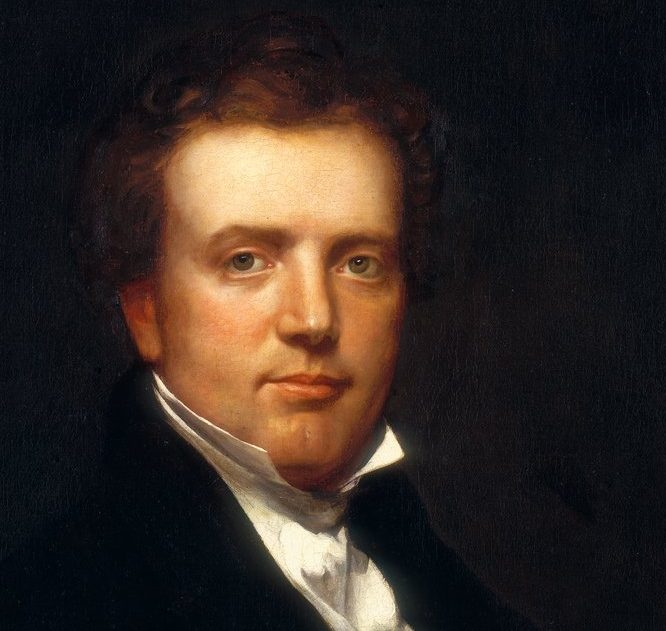 Vol. 3, Issue 18 A considerable amount of information that appears within the pages of this column often constitutes some sort of overlooked aspect of Orleans County. On occasion, I have the privilege of writing about something that is truly ignored, or perhaps long forgotten in our area’s history. The story of Chester and Horace Harding is one of those stories of men who, at one time or another, passed through our corner of Western New York while leaving their mark on history. Born at Conway, Massachusetts, the fourth child of twelve to Abiel and Olive Smith, Chester Harding grew