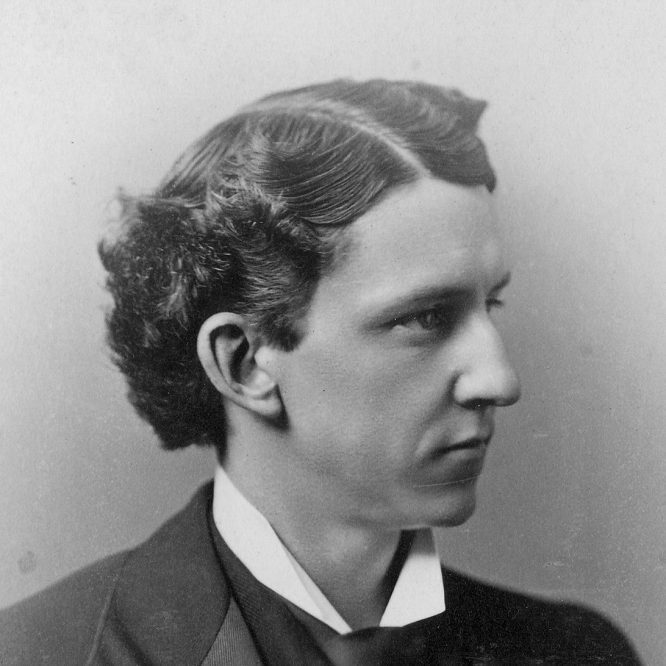 Volume 2, Issue 45 One of the most infamous stories to occupy the annals of Orleans County history is that of Albion resident Albert S. Warner. Regarded as one of the most “flamboyant” citizens in the area, Warner was a prominent and respected member of local society who participated heavily in Democratic politics, serving as County Treasurer in 1869 and president of the Albion Board of Education in 1881. In 1863, Roswell and Lorenzo Burrows reorganized the Bank of Albion into the First National Bank of Albion, placing Roswell at the helm of the institution as bank president. An extremely

END_OF_DOCUMENT_TOKEN_TO_BE_REPLACED 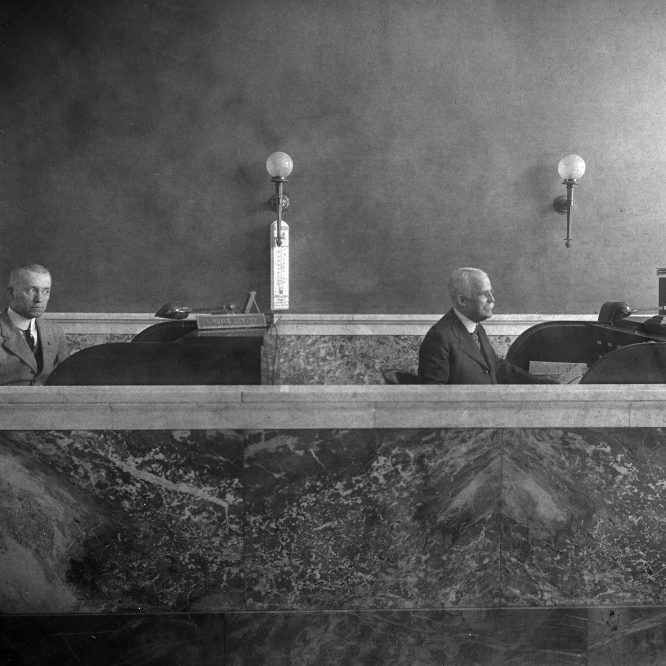 Volume 2, Issue 35 On October 11, 1870, Ezra Titus Coan started his career as a private banker when he established “Coan’s Bank” in Albion. The establishment was fairly successful and in 1884 relocated to the Burrows Block to occupy the space previously inhabited by the First National Bank. That institution collapsed earlier that year when Albert S. Warner absconded with the bank’s assets. Of course, that is a different story for another time. This picture shows the interior of Citizens National Bank, the name given to the organization after it was reorganized on July 8, 1895. Seated right is

END_OF_DOCUMENT_TOKEN_TO_BE_REPLACED

Volume 2, Issue 32 This image taken by Francis Burnette of Albion shows a young Charles Royce Sawyer, probably around 1890. The son of George Sawyer and Elizabeth Royce, Charles was one of two children born to the prominent Albion couple; unfortunately, his younger sister Lucilla died just over a month after birth. Sawyer received his early education at Albion and eventually entered employment with the Citizen’s National Bank as an assistant cashier. Charles was prominent in local political, social, and business affairs and was said to have a “genial hearty manner that made him friends with everyone.” After joining