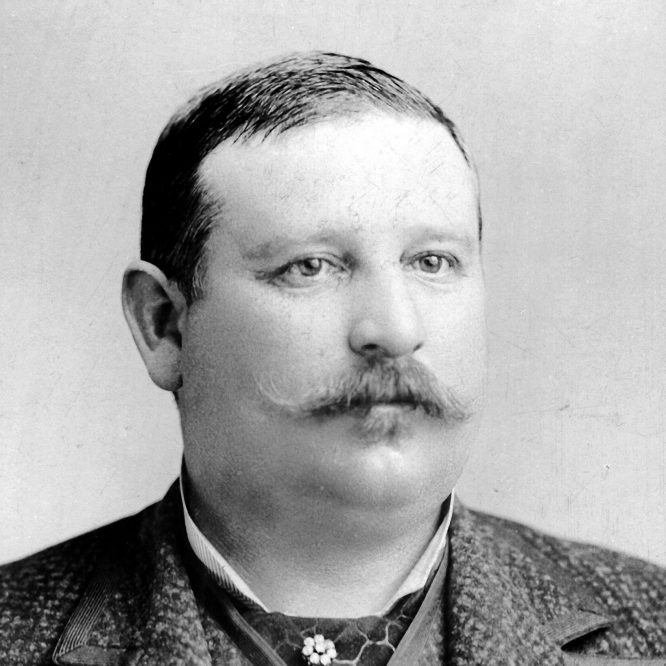 Volume 3, Issue 1 The history of Orleans County is filled with stories surrounding the smuggling of illegal liquor and contraband into the United States from Canada during the Prohibition era. Yet prior to the enactment of the 18th Amendment there was ongoing concern about travelers bringing untaxed goods into the United States, just as there is today. One local saloonkeeper had a similar run in with customs agents at the Canadian border in the late 1870s. Frank Loveland was respected businessman, working as a clerk in the Albion House located on Clinton Street in Albion. He served with Company