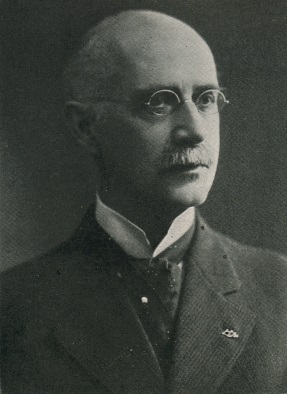 END_OF_DOCUMENT_TOKEN_TO_BE_REPLACED

Volume 2, Issue 21 This photograph shows the gravesite of Dr. Lemuel Covell Paine as it appears today. A pioneer physician and Albion businessman, Paine was born November 8, 1787 in Vermont, the son of Dr. Ichabod Sparrow and Mary Dixon Paine. After the death of his father in 1807, arrangements were made for Lemuel to live with his uncle Eli Pierson and study medicine under the direction of Dr. Asa Stower at Queensbury, NY. As he progressed in his studies, Paine found himself teaching in various one-room schoolhouses to raise the funds to support his education under Stower. Upon

END_OF_DOCUMENT_TOKEN_TO_BE_REPLACED

Volume 1, Issue 38 The eldest son of Benoni Grover, Lysander was born January 22, 1802 at Deerfield, Massachusetts. Lysander’s father was a farmer in his early life, forced to adopt a new profession after a horrible milling accident cost him his leg. It was after this accident that he married his wife, Thankful Smith, and raised several children including Lysander. When Lysander was all but five years of age, his father moved the family to Phelps, New York, where he attended schools and worked on area farms. Despite his rugged family genes, young Lysander’s body could no longer take