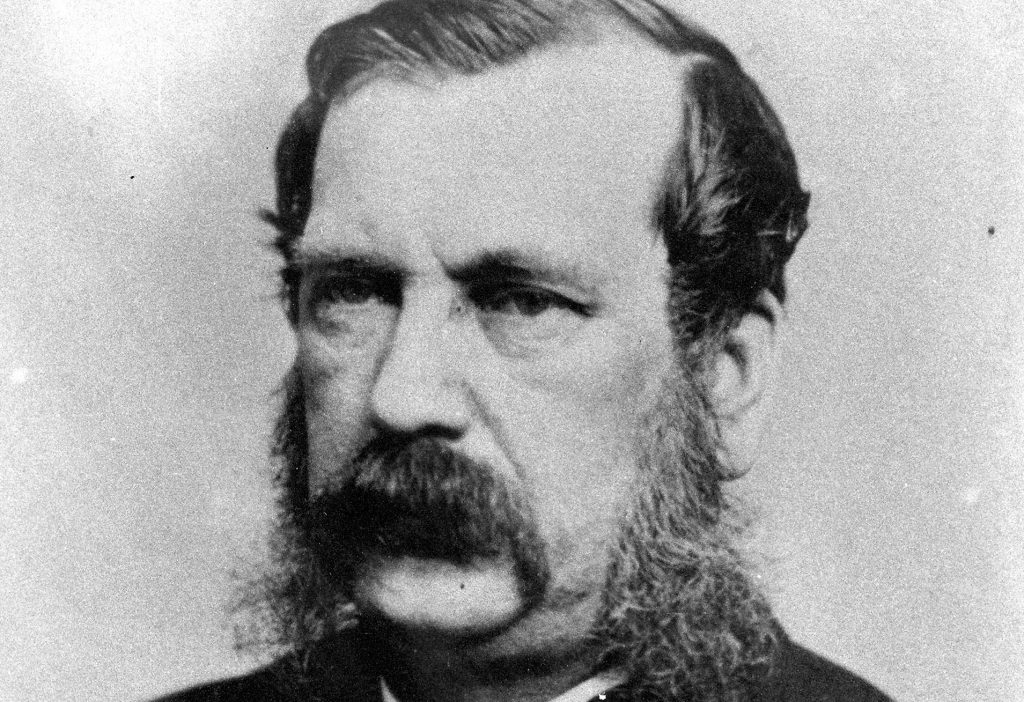 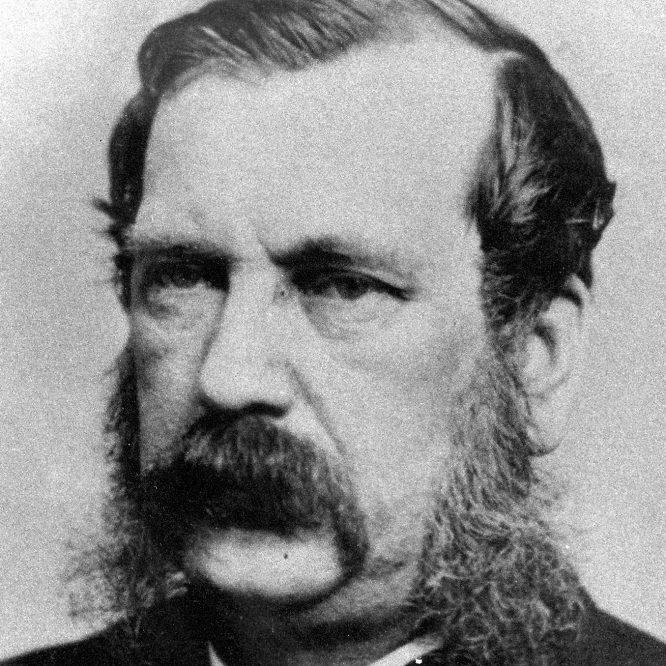 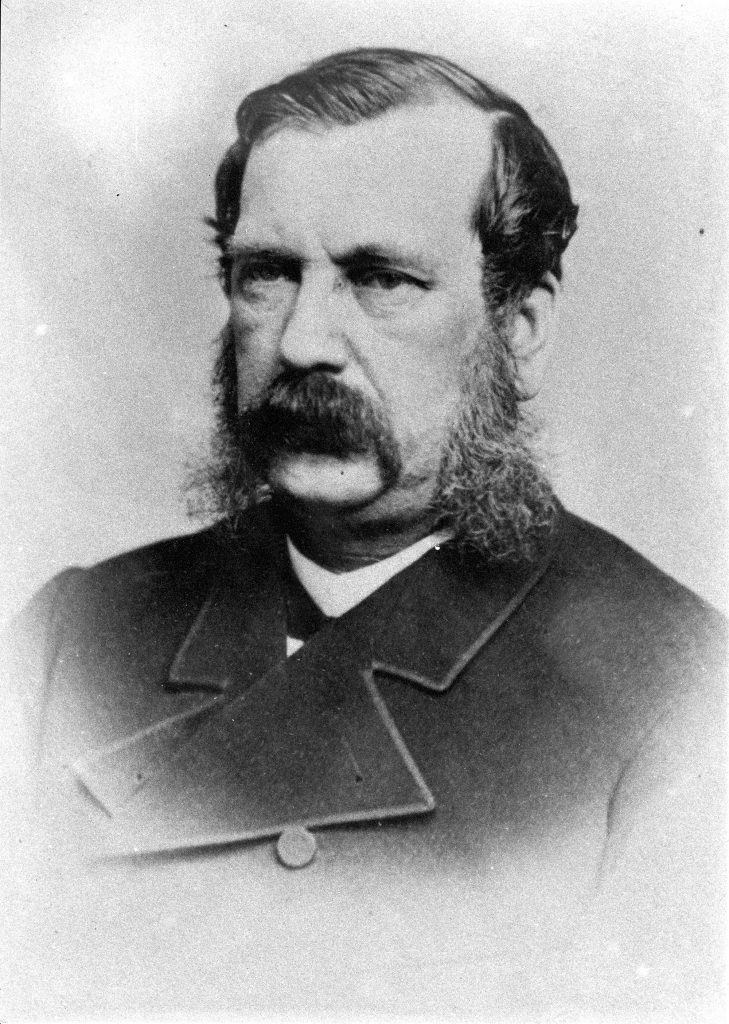 The records of Orleans County history are quite definitive concerning the role in which George M. Pullman played in the development of his famed sleeping cars. What appears to be left for interpretation is the specific role in which local politician Benjamin Collins Field played in that venture. It is clear that without the aid of Mr. Field that Pullman’s vision for the palace car may never have come to fruition.

Born June 12, 1816 at Dorset, Vermont, Ben was brought to Albion around 1828. His father Spafford was a marble dealer and operated a business out of the Lockport area for a number of years in conjunction with his son Norman. As a young man, Ben read law with Alexis Ward of Albion before his admittance to the bar. He worked with his father’s business, engaging in headstone lettering and marble cutting before determining that politics was of interest.

Although he never practiced law, Field dealt largely with contracts and worked with Tousley, Lee & Co. in constructing several railroads in the Midwest. During the 1850s, he was elected as a New York State Senator from the 28th District for the 77th and 78th New York Legislature (1854 and 1855). He would later serve as a representative to the New York State Constitutional Convention in 1867 from the 29th District, along with Sanford E. Church of Albion.

The discrepancies in Field’s involvement with Pullman’s interest start in 1857 when records show that he developed a partnership with George Pullman, a fellow resident of Albion and close friend. As accounts from Pullman show, Field facilitated the contract with the Chicago, Alton & St. Louis Railroad that called for the construction of the first sleeper cars. It was shortly after that Field traded his interests in the business for future loans as he was more concerned with political ventures than entrepreneurship.

Accounts of the Field family genealogy suggest that Ben Field was responsible for the concept of the sleeper car, that Pullman traveled with Field from Chicago to Western New York when the idea for improved sleeping quarters on railcars was hatched. It is recorded in these accounts that Field provided Pullman not only the idea but the funds to finance his operation, which Pullman later bought Field out of in the early portion of the 1860s. This humble take on the partnership makes sense considering Field was regarded as a hardworking, fair-minded, honorable man who frequently assisted friends and family with business ventures through funding.

Field was a Whig, early on, and aligned himself with the Republican Party upon its formation. During the 1872 election, he aligned himself with Horace Greeley and “transitioned to liberalism” to which he remained an ardent supporter of until his death in 1876. Regardless of the specifics regarding his involvement with the Pullman Car Company and the development of the sleeper car, his influence through support and funding was essential to the establishment of George Pullman as a railroad mogul.