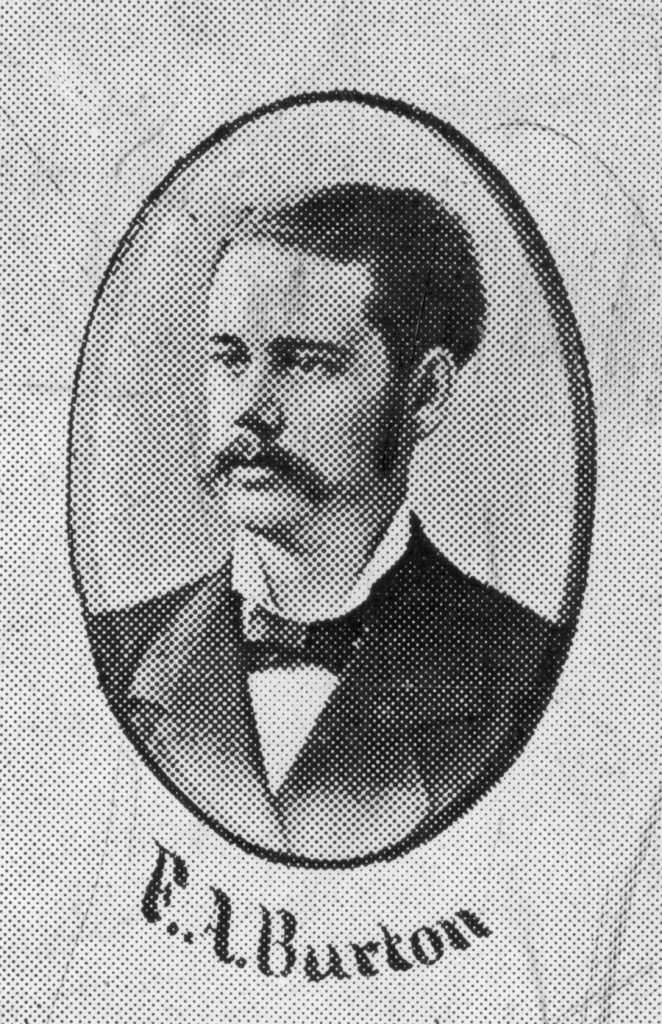 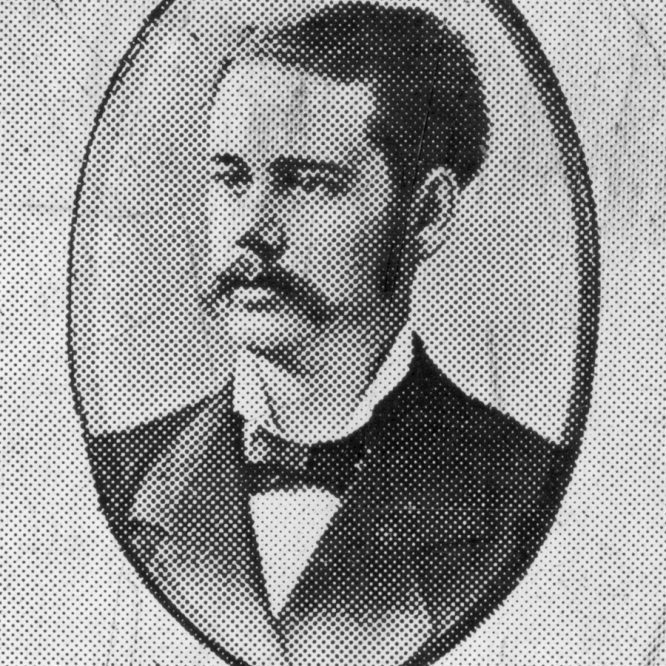 Occasionally, an interesting story with local ties surfaces while researching an unrelated subject. The story of Frank A. Burton would fall into that category; a man with local ties, but not necessarily a local man himself. Although unknown in Orleans County, Burton’s story represents one of the most heinous crimes in the history of La Crosse, Wisconsin.

The tale of Frank Burton begins with his grandparents, Joshua B. and Clarissa Adams, who arrived in Western New York prior to 1818. The young couple established themselves in the wilderness of the Genesee Country as one of the pioneer families and founders of the Town of Sweden. Available resources reveal that the couple reared at least two children in Monroe County, two daughters named Clarissa and Charlotte. Clarissa, the older of the two and named in honor of her mother, married Albion attorney Hiram Slade Goff and remained in Albion for the duration of her life. The other daughter, Charlotte, met William Nathaniel Burton and married at Cuyahoga, Ohio on December 7, 1840. Burton was an insurance agent for mariners across the Great Lakes and the family traveled between Western New York, Chicago, Detroit, and Wisconsin.

Some records suggest that William and Charlotte’s son Frank was born in Chicago while others suggest New York, but by 1860 the family had settled in Kenosha City, Wisconsin where William was employed as an insurance agent. At some point in time, Frank returned to Albion and enrolled in the Albion Academy, likely living with his aunt and uncle in the village. Upon the completion of his studies, he returned to Wisconsin, settling in La Crosse and finding work as a telegraph operator. Burton eventually became a grain broker and ascended the social ranks, becoming a premier businessman in La Crosse and assuming prominent roles in local civic and political activities. One of those positions, president of the local Republican Party, would lead to his demise.

While preparing to celebrate James G. Blaine’s presidential campaign on October 16, 1884, Burton was set to lead a parade through the streets of La Crosse. Taking place at 8 o’clock in the evening, the torchlight parade included speeches, fireworks, and other festivities as thousands of people lined the streets. As he assisted with the arrangement of parade units, a man named Nathaniel “Scotty” Mitchell observed Burton’s movements from across the street.

Waiting for an opportunity, Mitchell emerged from the crowd and meandered across the street in Burton’s direction. As he slowly approached from behind, Mitchell slipped a revolver from his pocket and fired into Burton’s back. Four bullets left the barrel, one striking him in the head, another in the neck. Mitchell threw the empty revolver at Burton’s head, drew a second pistol and fired five shots into his victim before kicking the lifeless body and shouting, “Damn you, you SOB, now I’ve got you!”

Bystanders were unaware of the events that had just transpired, assuming the pops of the pistols were firecrackers. A nearby man standing beside Burton grabbed Mitchell and held him until two police officers rushed over and seized him. As they shuffled the criminal towards the local jail, throngs of crowds began shouting, “Lynch him! Lynch him!” Understanding the gravity of his dastardly deed, Mitchell begged his guards to get him to the jail posthaste. Meanwhile, Burton’s young wife was escorted to a nearby pharmacy where her husband’s body was examined and officially pronounced dead.

A crowd swelled around the jail, shouting at the sheriff to release the prisoner so justice could be served. After hours of refusing, the unruly mob busted through the doors, broke open Mitchell’s jail cell, and dragged him into the street. Procuring a rope, the crowd strung him up by his neck with such fury the noose broke. They secured a second rope, hauled the killer into the tree and thus the deed was done. The tree used to lynch Mitchell for the assassination of Frank Burton was dubbed “The Lynching Tree” until it was cut down shortly after.

Newspapers across Western New York printed their condolences to Mr. Goff for the loss of his nephew in this senseless crime. The motive remained unknown.