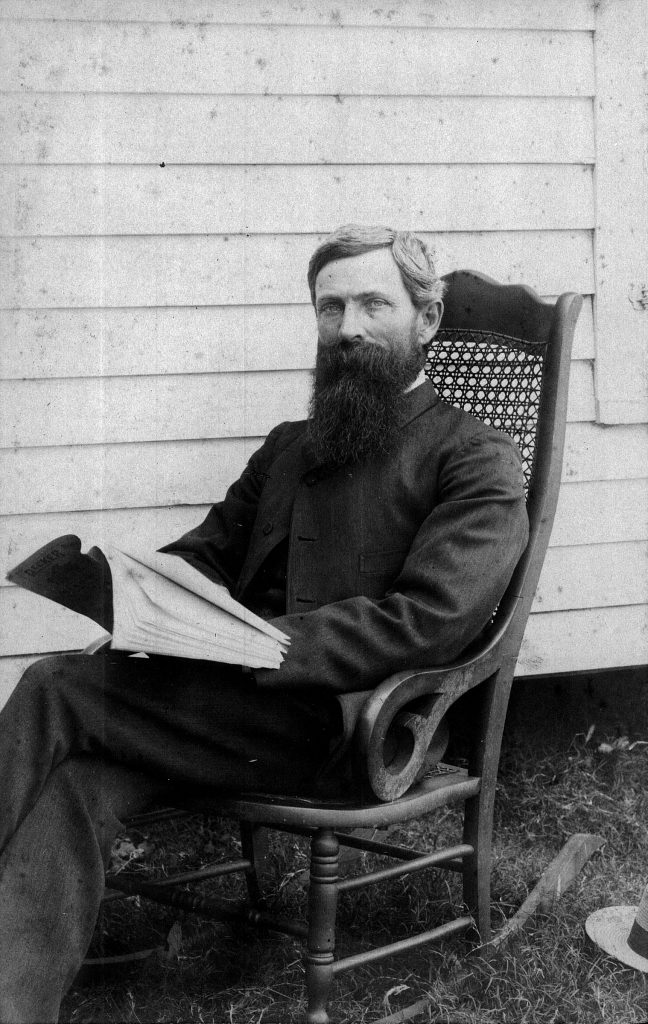 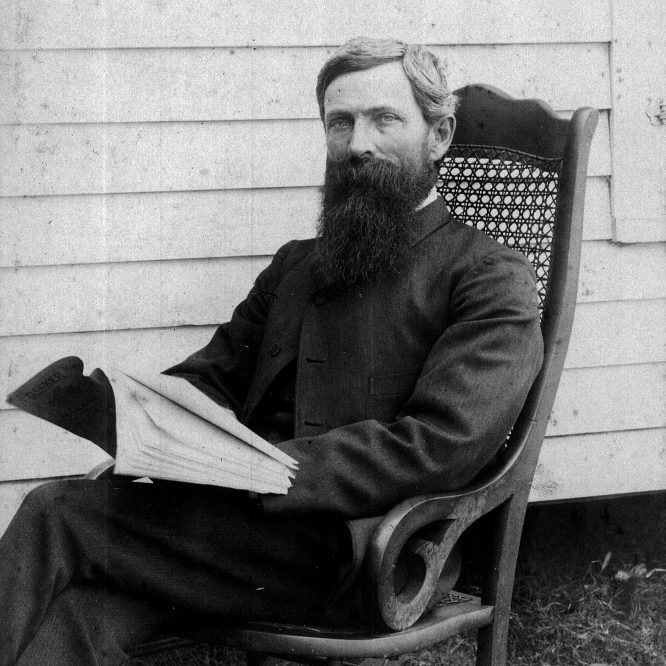 Received as part of a recent donation, this undated photograph of Samuel Perkins was carefully slid into the pages of the Joiner family album from Barre, New York. Based on other images in the album, which included photographs of Judge Sanford E. Church and Dr. Samuel Cochrane, the collection of photographs probably belonged to Marvin K. Joiner. Joiner was the son of Erastus Burnham Joiner and Caroline Church. The obverse side of this image reads, “Sam Perkins, substitute for Marvin K. in Civil War for $300.”

The Enrollment Act, also known as the Conscription Act, was signed into law by President Abraham Lincoln on March 3, 1863. As a result, all “able-bodied” male citizens and any immigrant with intentions of becoming a citizen between the ages of twenty and forty-five became eligible for the first military draft. Of course, the government implemented a list of potential exemptions from the draft including select government officials, the only sons of widows dependent upon his support, and the only son of elderly parents who were dependent upon his support, just to name a few.

As an alternative option, men of wealth could identify and present a “suitable substitute” to enter the Union Army in his place. If a substitute was not presented, the man could pay $300 to the Secretary of War, which covered the expense of locating and paying a stand-in. Bounty jumpers became prevalent as men accepted the $300 pay, quickly deserted, and enlisted in a neighboring town to receive an additional $300.

Research on Samuel Perkins suggests that he was a veteran of the Civil War, however, there are no records to confirm that he was paid a bounty by the federal government. It is likely that Perkins was selected by Joiner, paid directly by him, and enlisted with the 6th New York Cavalry. Although the name Samuel Perkins appears on the regimental roster, there is no enlistment or muster information and he deserted in March of 1862.

Very little is known of his early life. The son of Warren and Dorothy Cady Perkins, Samuel spent his earliest years on a farm in Barre before relocating to Clarendon after the War. He was first married to Almira Love, who died on July 4, 1859, and later remarried to Esther Benham of Byron. His name appears briefly in David Sturges Copeland’s “History of Clarendon,” to which Copeland writes, “On the fine location of Samuel Perkins lived, very early, John Sturdevant, whose name may be found in 1829.” An 1875 map of Clarendon shows S. Perkins living on the southwest corner where New Guinea and Upper Holley roads intersect. In June of 1894 when a Mrs. G. A. Riggs lost her red cashmere shawl, she referred to the location as “Perkins’ Corners” when writing to the Holley Standard asking residents to kindly watch for it along the road.

The latter years of Samuel’s life are just as mysterious. After the passing of his wife Esther in 1894, he lived as a boarder on several farms in the Clarendon area, including that of John Stevens in 1900. In 1915, he was admitted to the Orleans County Poor House, under unknown circumstances, where he remained for 185 days until his death on April 1, 1916. His name appears in the annual report submitted to the Board of Supervisors by the Leigh Hill, Superintendent of the Poor. Records indicate that he “left no known relatives” and that he may have been interred at Mt. Albion Cemetery even though his wife’s headstone at the Byron Cemetery reads, “Samuel C. Perkins, 1823-1916.”

What remains most interesting is that this particular image of Perkins found its way into the pages of the Joiner family photo album, the only photograph of a non-family member.