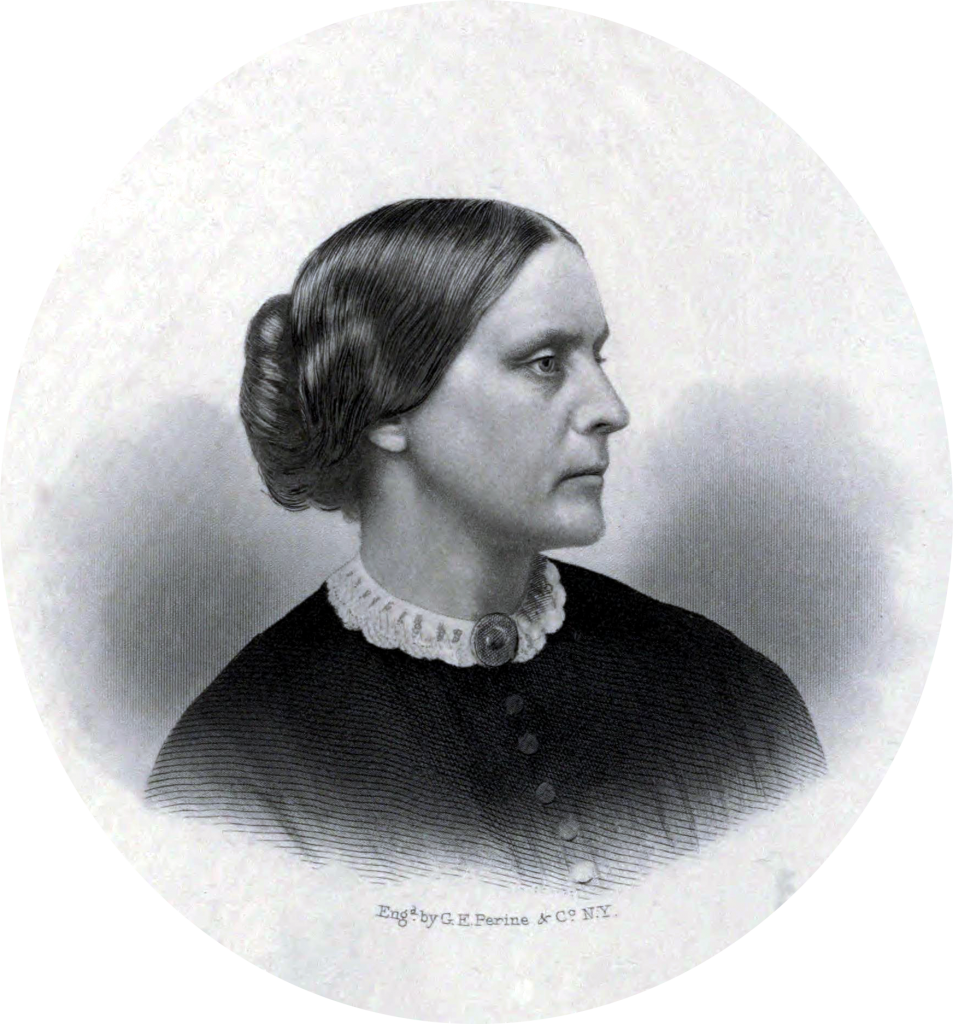 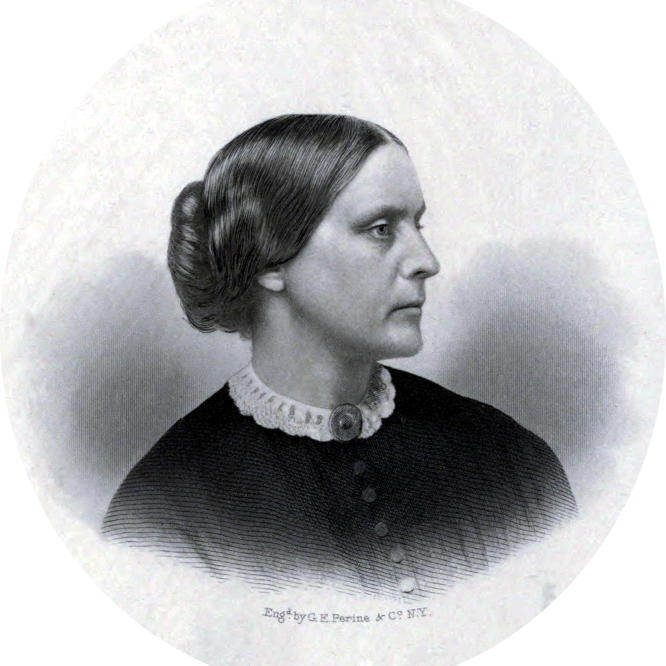 On November 6, 1917, half way across the world, the October Uprising was in full swing as the Bolsheviks led a revolution against the Tsarist government of Russia. In the United States, New York voters decided that it was time to extend suffrage to women.

Orleans County was at the center of suffragist activity and notes pertaining to Susan B. Anthony’s visits to the area can be found within the local papers. As early as October of 1859, Anthony attended a local women’s rights convention along with Frances Dana Barker Gage and Hannah Tracy Cutler, noted abolitionists and movers in the women’s suffrage movement. In a later visit on January 22, 1894, Anthony spoke at the Court House, along with Mary Seymour Howell and Mary G. Hay, on the subject of extending suffrage to women by amending law at the constitutional convention. The event led with a symposium on the subject of equal suffrage and involved a number of notable suffragists.

Leading up to the vote in 1917, a number of local women formed committees in Albion, Medina, and Holley to operate Suffrage Schools. On March 5th and 6th Holley hosted a school followed by Albion’s school at the Swan Library on the 7th and 8th. The following week, Medina hosted their school in the rooms of the Grand Army of the Republic. These Suffrage Schools held lectures on topics such as “Women in Relation to Community Problems,” “The Legal Status of Women,” “Parliamentary Law,” and public speaking. Prominent women from across Western New York attended and taught “classes” for local women in preparation for the anticipated victory in November.

It was believed that Medina’s school received additional interest as an announcement guaranteeing the suffrage bill as part of the November 6th election was made shortly before the event. Mrs. Carl Breed was appointed to chair a committee of fifty women tasked with planning the important program. The event attracted considerable attention as Mrs. Mary Grace White, wife of local attorney David White, opened the program by attacking Sen. Elon Brown for his claims that the birth control movement was an off-shoot of the suffrage movement.

Fervor surrounding the impending vote increased exponentially as November neared. Attorney John J. Ryan led efforts to enlist the support of men throughout the county in favor of the suffrage movement. On November 1, 1917, a lengthy article appeared in the Orleans American highlighting the importance of the approaching vote. “If you have a son or a brother who has been drafted for the war for democracy, don’t spoil your family record by voting against democracy in New York State.” The author went on to write, “Don’t be too sure, when you are making the woman suffrage amendment that men can represent women. The women may after all have ideas of their own.”

As the day passed, the papers reported that the “election in Orleans County passed off quietly. There was no excitement anywhere in the county.” The vote to extend suffrage to women in Orleans County was defeated by a vote of 2,134 for, to 3,024 against, but news quickly spread of downstate carrying the amendment through. It was quickly reported that Albion would be one of the first locations to provide the opportunity for women to vote as village elections were slated for February 26, 1918. When it came time to elect new members to the Albion Board of Education, Mrs. Lorinda Lasher was nominated as the first woman for public office in the village, unopposed to replace Alfred Wood. Mrs. Ruth Williams nominated Dr. Cora Billings Lattin to run against Thomas A. Kirby, but was defeated 230 to 110.

Perhaps one of the oft-overlooked tidbits of local suffragist history relates to Gilbert Turner Mason, the son of Albert J. Mason of Albion. Mason, the chief clerk at the Clum & Atkins Company in Rochester, married the young Miss Anna Elizabeth Dann in the home of Susan B. Anthony on Madison Street in 1902. Dann was the housekeeper and personal secretary to Anthony, assisting in the preparation of Anthony’s biography. In a 1906 letter to Anna Mason, Anthony’s niece Lucy wrote, “I think you know…that we all love you for your own sake…but we love you even more because dear Aunt Susan was so fond of you.” Susan was so fond of her that she stood by Anna’s side as she was married to Gilbert by the Rev. Anna Howard Shaw. The Masons are buried at Mt. Albion Cemetery.

2020 marks the centennial celebration of the 19th Amendment to the U.S. Constitution. Extending full suffrage in 1917, New York ratified the Amendment on June 16, 1919.