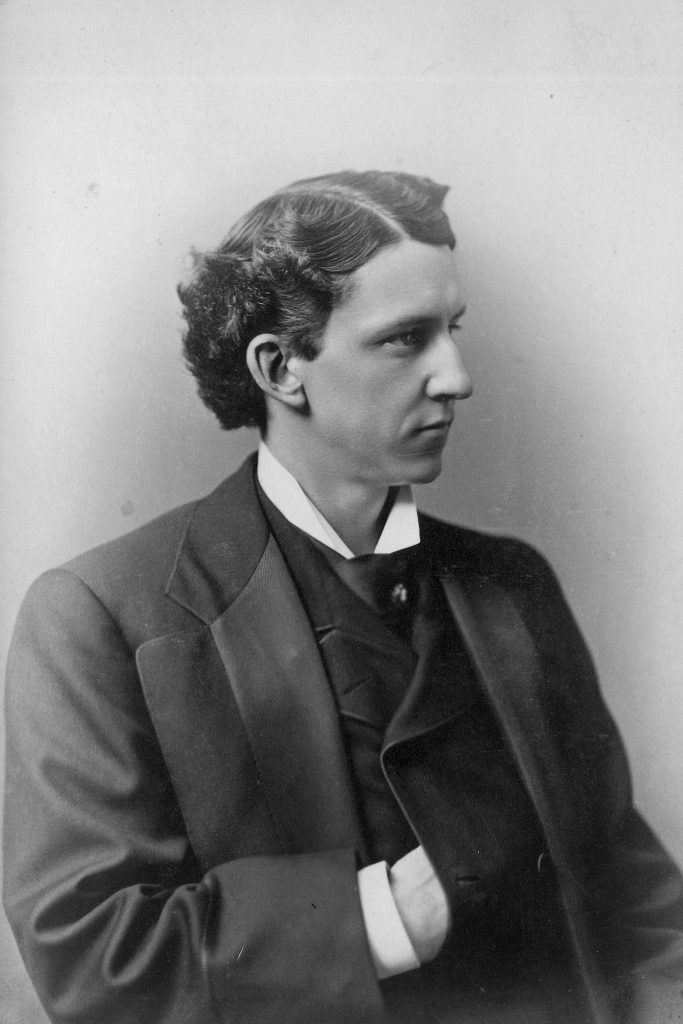 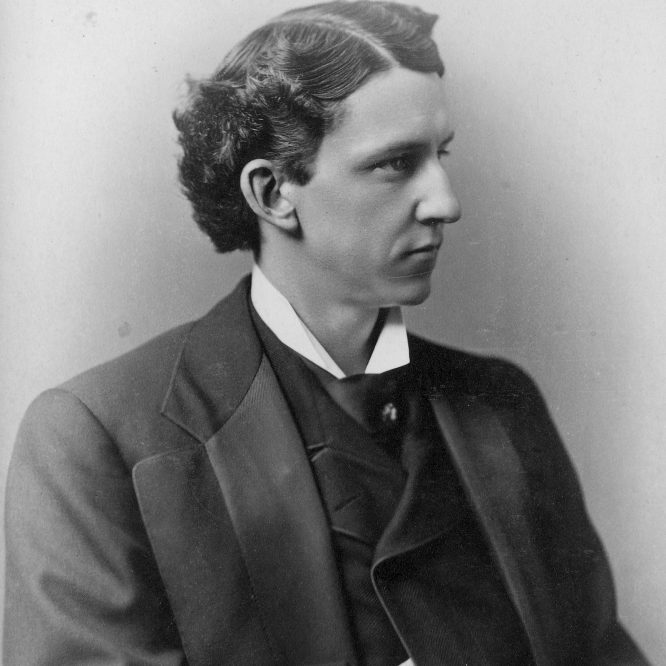 One of the most infamous stories to occupy the annals of Orleans County history is that of Albion resident Albert S. Warner. Regarded as one of the most “flamboyant” citizens in the area, Warner was a prominent and respected member of local society who participated heavily in Democratic politics, serving as County Treasurer in 1869 and president of the Albion Board of Education in 1881.

In 1863, Roswell and Lorenzo Burrows reorganized the Bank of Albion into the First National Bank of Albion, placing Roswell at the helm of the institution as bank president. An extremely wealthy man, Burrows invested heavily in mid-west real estate, coal mining in Virginia, railroad bonds, stock in the Suspension Bridge Company at Niagara Falls, and countless other securities. One day, the young Albert Warner ventured into the bank in search of a job; Burrows took a liking to “Allie” and hired him immediately.

Burrows died in 1879, leaving a short line of successors to the bank presidency and his $6,000,000 estate. The next logical president was William Burrows, the son of Roswell, but his habitual drunkenness removed him from contention. Next in line was Alexander Stewart, the son-in-law of Roswell, who took control of the bank until his sudden and unexpected death in 1881. Waiting patiently was Warner who stepped into the position as bank president and assumed control of the Burrows estate.

Three years later, suspicion arose regarding Warner’s handling of the wealth left behind by Burrows and Warner was served with a court order requiring him to file an inventory of the estate on August 18, 1884. In hindsight, perhaps, it is no surprise that when the 18th of August arrived, Warner was nowhere to be found and no written inventory of the estate was provided to Judge Signor. Nearly two days passed before the trustees of the bank disposed of Warner as president.

The trustees of the First National Bank of Albion then faced one overwhelming issue; Warner was missing, yet he was the only person with the combination to the bank vault. An expert was summoned to break into the vault and upon opening the door, the trustees were appalled to find an empty room; no depositors’ bonds, no securities, and no cash. Local authorities supposed that Warner had speculated the bank’s wealth, well over $40,000, on Wall Street.

Fleeing to Canada, Warner left his wife Jennie in Albion to sustain herself by boarding people at their home. The Orleans Republican wrote that the handsome young man would not be able to disguise himself, as it was a known fact that Warner was incapable of growing a mustache or beard.

It is this piece of information that local lore is centered upon. When Lewis Warner passed away in 1887, the fugitive Warner purportedly returned to Albion disguised as a woman to say one last goodbye to his beloved father. New York City Newspapers published countless stories about Warner’s numerous visits to the city, one waiter remarking, “He never spent a cent for anything that he did not get full value for if  he could help it…he was constantly growling about the manner in which his meats were cooked and the time required to prepare his meals, until, finally, it became such a disagreeable duty to wait upon him that he might have sat at a table all day before one of us would willingly take his order…”

Fact or fiction, the story remains a staple anecdote that always solicits a chuckle from a heeding crowd.